Charming… egocentric… philanderer… recently wed, Dom Juan is about to commit another adultery against his new wife and sets out in pursuit of his next amorous conquest accompanied by his servant, Sganarelle.

Dom Juan is remorseless, unrepentant and has a voracious libido. Sganarelle is clever, pious but ambitious and challenges his master’s libertine views as the pair engage in a deep and yet hilarious philosophical debate.

Anastasia Revi’s direction is a feast for the senses where theatre, comedy, lust, music, luxury, masks and the labyrinth of dreams and desires all mingle and mix deliciously.

DOM JUAN is a light, dangerous, charming and addictive comedy that follows the last day of the legendary playboy’s life cocktail, against a backdrop of a decaying Venice Carnival.

The legendary playboy’s notorious exploits have captured the imaginations of playwrights, poets and composers for stage, opera and screen. Lord Byron, Mozart (Don Giovanni), Patrick Marber (Don Juan in Soho) and Johnny Depp (Don Juan de Marcos) amongst others have been inspired by the tale.

Please be aware some performances are in FRENCH. Please ensure that your ticket is booked in the correct language.

A brisk jaunt through the life of Dom Juan

Molière’s lothario gets lost in translation 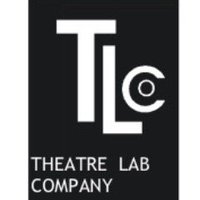 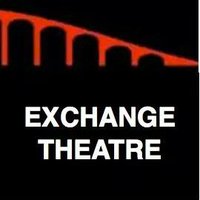