Rob Carter’s deluded alter-ego, Christopher Bliss, is revamping his debut show for one night only. Back by popular demand, this cult-hit show was ‘One of the best character shows we’ve seen for a long time’ (British Comedy Guide).

Spurred on by a throwaway compliment from his auntie, Shropshire’s worst novelist Christopher Bliss has written a spy film, but he can’t afford a camera to film it. Playing every character himself, Christopher performs the whole film live, transforming into such characters as Big Richard, Wendy Sex, and The Man Who Turns Wives Into Widows... 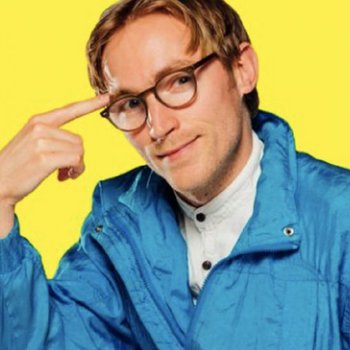 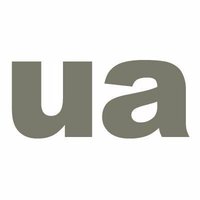