Imagine, for a second, that Dante is a heroin addict and Beatrice isn’t breathing. He finds Her slumped on the kitchen floor amidst a crumbling and high-speed dystopia. One more hit then he’ll definitely tell someone. But for now She’s going to keep Herself alive, by taking Him through His nine circles of personal Hell. On a comedown.

A natural disaster at a church service; an all night wake at a casino; a grieving little Brother pointing him back to God; a family wishing He was the one in the coffin, Blue Departed is a turbulent new play from emerging playwright Serafina Cusack (Royal Court, King’s Head, Theatre 503).

“Exploring Dante and addiction with a mixture of grossness, vulnerability and love. Blue Departed is superb” - The Script Readers 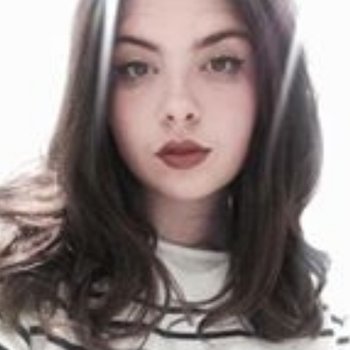 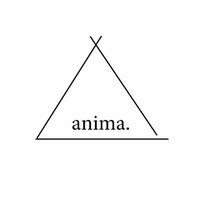