Best of VAULT
23 January 2019  ·  Follow on Stagedoor
“Another big Edinburgh hit, this clever layered show from Hull company Silent Uproar is slickly put together with a script from Jon Brittain and music from Frisky and Mannish’s Matthew Floyd. In its examination of mental health, it brings together a mix of wit and low-key emotion that suddenly grips your heart.”

A hilarious cabaret musical! (except for the bits about depression)

A hilarious cabaret musical about depression, that explains, sings, and throws glitter about how it’s OK not to be OK.

Sally’s a happy person. She doesn’t let little things get her down and almost never cries. But she’s got an illness. It makes her feel like she isn’t the person she wants to be, but she doesn’t want anyone to know about it.

A brutally honest and complex portrayal of depression

With Mitchell's direction, the life-long battle becomes a surmountable challenge 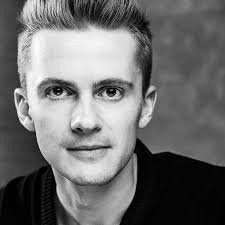 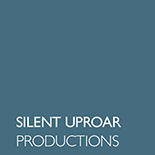