Best of VAULT
7 March 2019  ·  Follow on Stagedoor
“There have been a number of shows at VAULT Festival exploring the lives of women who have been erased from the history books but this sounds particularly interesting. Those forgotten heroines take centre stage in Lizzie Milton’s show, directed by Nastazja Somers, which celebrates their achievements and demonstrates the obstacles they had to overcome.”

Pick up your average history textbook and you’d be forgiven for thinking the only people who did anything up to the 20th century were white, able-bodied men. We’re setting out to redress the balance.

Written by Lizzie Milton and directed by Nastazja Somers, 10 celebrates the all too often unacknowledged achievements of ten extraordinary and influential women. 10 explores the unique prejudices and obstacles women have and continue to face, particularly at the intersection of other minorities. 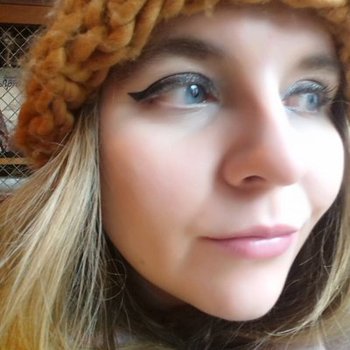 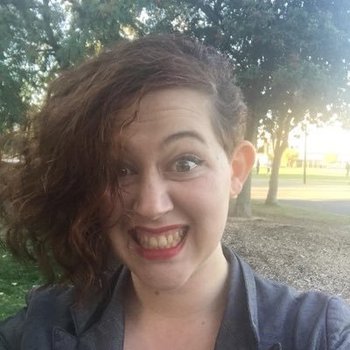 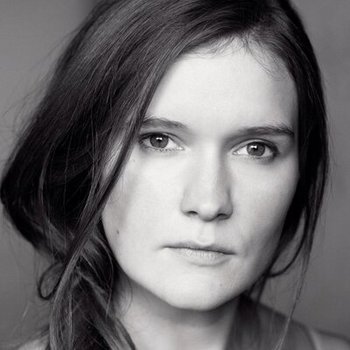 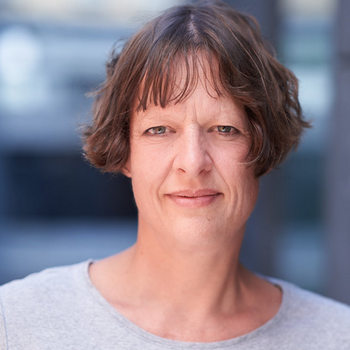 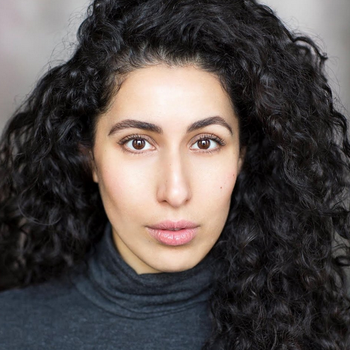 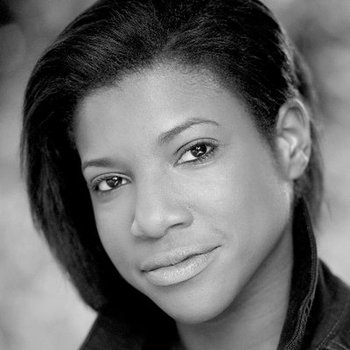 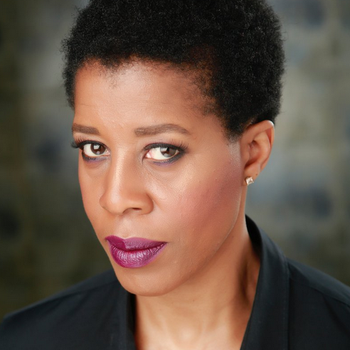 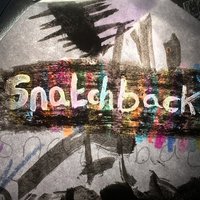