Three old friends wrestle with their existence and the possibility of escape in this post-Brexit dystopian thriller.

It’s 2050 and Arthur, an obsessive jobsworth, and Patrick, a depressed romantic, are stranded on the GBGC (Great British Golf Course) owned by Donald Trump. As they battle tedium Jana, an immigrant rebel crashes into their world. Will she be the key to their survival or the catalyst of their downfall?

National identity, human rights and the endurance of love are pushed to the limit in this post-Brexit dystopian thriller. A gripping new play about who owns the land, who closes the borders and how we remember who we are in order to fight back.

The show presents an idea that certainly has the potential to pique people's interest, but, at this stage, it's unfortunately not as exploited as it should 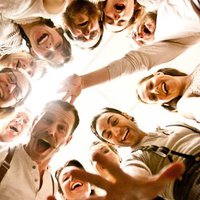 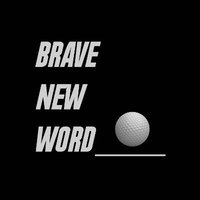