Tommy, a young working-class Mancunian, has been accepted into Oxford. He’s the first in his family to go to uni – the first on his street in fact…

Join him on his last big night in Manchester before leaving the city he loves and disappearing South.

A coming of age tale exploring class and identity. Expect humour, heart and, most importantly, disco.

‘Dancing to Disco’ is the debut play of northernwater and Lyle Productions.

Can’t make it to The Space to catch Dancing to Disco? Watch the livestream on Fri 27 Aug. Please see The Space website for more information.

An authentic piece of writing that rings true at every level 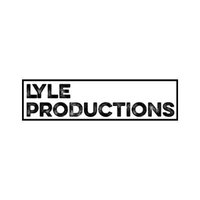