With eleven years as an Edinburgh Festival must-see phenomenon, a critically acclaimed West End run and an Olivier Award to their name, The Showstoppers have blazed a trail in world class improvised comedy and delighted audiences across the globe. Now, as they approach their 1000th performance, this incredible show returns to The Other Palace for eight weeks of singular, one-night-only musical extravaganzas.

Every Showstopper! performance is a brand new musical West End hit waiting to happen – so don’t miss out!

What is also pleasing to see is two strong female comedians (Ruth Bratt from People Just Do Nothing and improv veteran Pippa Evans) carrying the plot of this particular narrative and providing the bulk of the comedy; something we seldom see on such a male-dominated scene

If I had an unlimited supply of money I would be at this show every single night, and I doubt I would ever be bored

This extremely skilled and outstanding cast prove they can work with anything the audience propose; Emery and Meggido have struck theatre gold with a production that will literally never run out of ideas 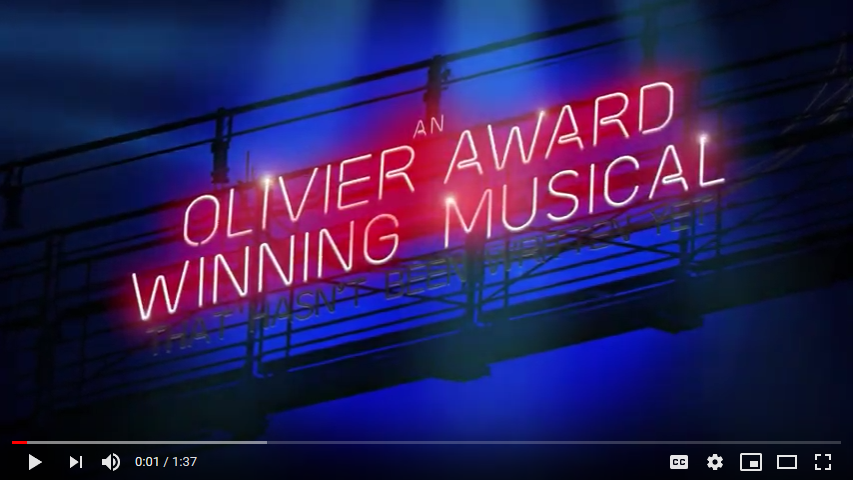