Lyn Gardner
28 July 2020  ·  Follow on Stagedoor
“Hot on the heels of Lungs, comes Three Kings, a new play about fathers and sons and the burdens of inheritance written by Stephen Beresford and directed by Matthew Warchus. The big draw here is Andrew Scott so wonderful at this address in both Present Laughter and Seawall. The latter is still available on-line, and if this story of a boy seeing his father through different eyes is half so powerful this is likely to be event theatre of the highest order.”

When Patrick is eight years old his absent father returns unexpectedly and in a brief but memorable encounter, sets him the challenge of ‘The Three Kings’. Years later – recalling that meeting, and the revelations that followed – Patrick traces the events of his father’s life – and takes us on a journey of grandiose plans, aching disappointments and audacious self delusion.

By turns, hilarious and heartbreaking, Three Kings is about fathers and sons, the gifts and burdens of inheritance, and the unfathomable puzzle of human relationships.

The world premiere of Three Kings, a brand new play by Stephen Beresford written for and starring Andrew Scott, has been created especially for OLD VIC: IN CAMERA. This scratch performance will be streamed live directly from the iconic Old Vic stage with the empty auditorium as a backdrop for five performances only.

We hope that you will join with us to support this new series and feel excited to be part of a live theatre community once again. We need your help in making sure that The Old Vic and our productions are still here to enjoy once our much-missed normal lives resume. 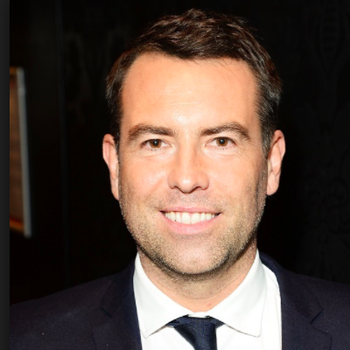 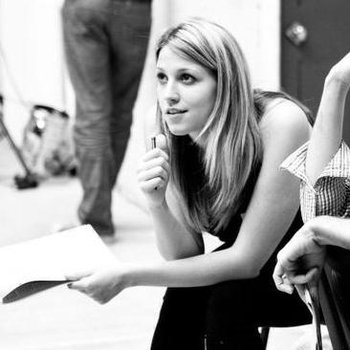 The Old Vic
The Cut SE1 8NB London, UK · Get Directions
5
out of 5 stars
2 user reviews