Lyn Gardner
27 June 2019  ·  Follow on Stagedoor
“First seen in Sheffield in 2011, Duncan Macmillan’s terrific two hander is about a couple contemplating have a baby. Is it really responsible to bring another person into a crowded world? After all, a child leaves a massive carbon footprint: equivalent to flying back and forth to New York every day for seven years. I really loved this off-kilter, thoughtful love story when I saw it almost a decade ago and it should have even greater currency as the climate emergency becomes ever more urgent. The casting for the Old Vic’s production is tasty too, with Matt Smith and Claire Foy as a couple living in the age of anxiety—grappling with what they want and what they individually need.”

Directed by Matthew Warchus, Claire Foy and Matt Smith make their Old Vic debuts in Duncan Macmillan’s hilarious emotional rollercoaster of a play, as a couple wrestle with our planet’s biggest dilemmas.

Its ability to seem light while gazing at the dark, is a real breath of fresh air

A thrilling meeting of head and heart

Theatregoers will not be disappointed by the exceptional performances of Foy and Smith, but it is also a well-written and engaging play

Ultimately it’s a play that really leans on its actors to bring the writing to life. Particularly actors who have an undeniable chemistry 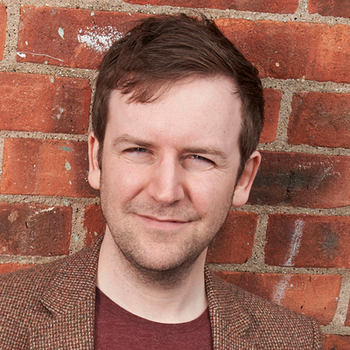 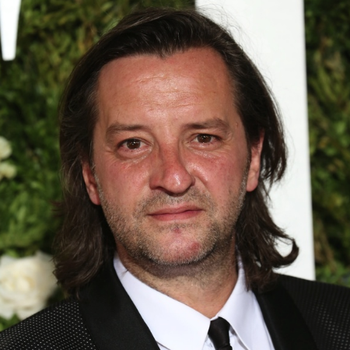 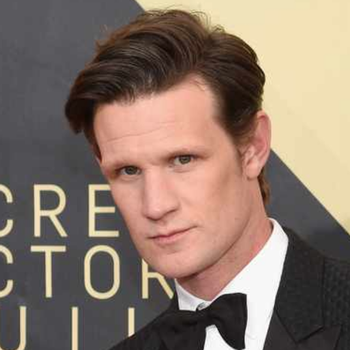 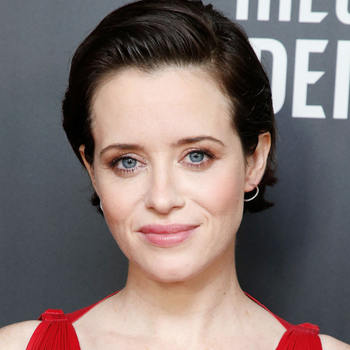