Mamma Mia! started as an experiment: could you write a musical backwards, using existing songs, weaving a story around them? Producer Judy Craymer came up with the idea and she approached me and Benny Andersson. When she introduced book writer Catherine Johnson to us, we were on our way.

The stage musical and the movies became successes beyond my wildest dreams. They seem to make people happy, they kind of get you in a party mood – and everyone loves a party. The idea for another experiment gradually grew: maybe you could have a party in a sort of Mamma Mia! environment? Yes, but what exactly would that environment be? Well, the obvious place for such a party would be in a taverna on the island of Skopelos, where most exteriors of the first movie were shot.

This imagined and wonderfully exotic Greek taverna – and its equally exotic landlord Nikos, his family and friends – was first magically transferred to the Tyrol Restaurant in Stockholm; it’s now in its third sold-out year and will be opening its doors at London’s The O2 in the Summer of 2019. When our guests enter Nikos’ Taverna, they will feel as if they’re right in the heart of a Greek island paradise, eating great Mediterranean food, drinking, singing and dancing to ABBA songs in a Mamma Mia! world.

So do join us for an ouzo or two, I’d love to see you here!

The silliness is irresistible

We are not merely observers but active partygoers, and it is in that spirit that the audience surrenders entirely to the evening

If you're an ABBA superfan who has a dream of serious escapism and wants to say thank you for the music, and you come ready to sing, dance and party, this hits the spot 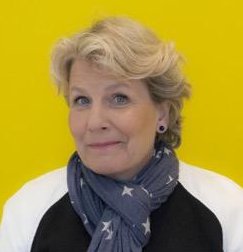 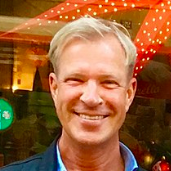 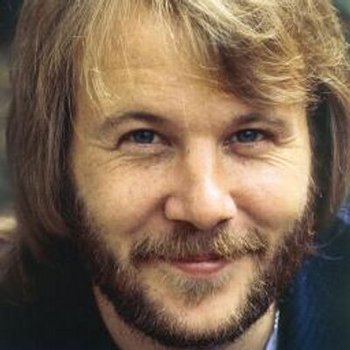 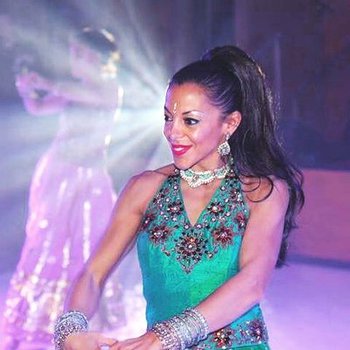 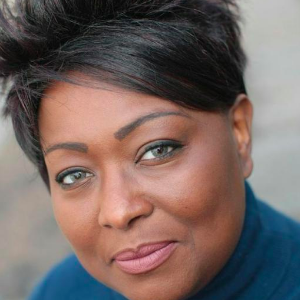 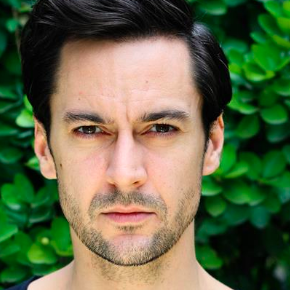 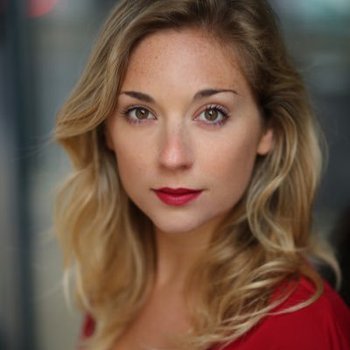 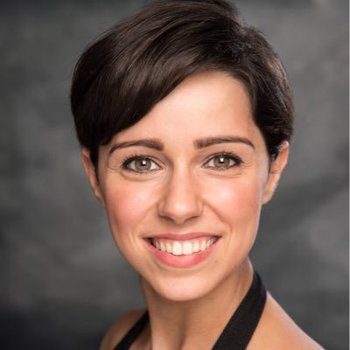 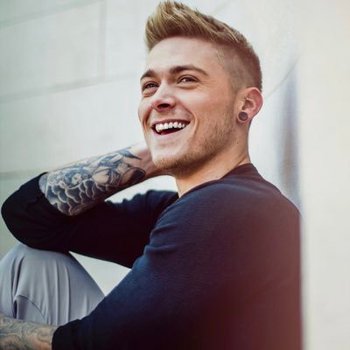 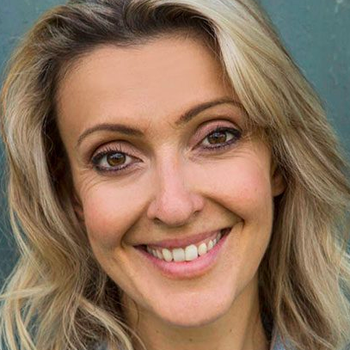 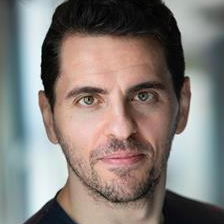 The O2 London
Peninsula Square, London SE10 0DX London, UK · Get Directions
‐ ‐
No user reviews
Be the first to review it