Lyn Gardner
20 February 2020  ·  Follow on Stagedoor
“With the Gate theatre just across the road firing on all cylinders under Ellen McDougall, the theatrical patch within a couple of hundred metres of Notting Hill Gate where the Coronet is also situated is looking increasingly international. The Coronet is a theatre that looks beyond our small island for inspiration and this year it will host work from Italy, Japan and Ireland in a space whose rackety charm makes it all the more beguiling. First up, it opens its doors to the Berliner Ensemble who make their first visit to the UK since 2006. Nico Holonics’ solo show is an adaptation of Gunter Grass’ epic novel and gives us a bird’s eye view of the rise of the Nazi’s seen through the eyes of a child who is an observer but also determined to be a survivor.”

Directed and adapted for the stage by their Artistic Director Oliver Reese, this is the Ensemble’s first visit to the UK since 2006. Grass’ world-famous story is told in a solo performance by actor Nico Holonics.

Oskar is barely born when he recognises the world to be a universal disaster – and rejects it entirely. The world he is tossed into is experiencing the dawn of the National Socialist regime, with scant opportunities for a growing boy to thrive. Only when his mother promises to give him a tin drum does an acceptable prospect for survival unfold: the life of a drummer - and an observer.

The Berliner Ensemble is one of the most renowned and long-standing theatres in Germany. Named after Bertolt Brecht’s world-famous company, it is part of theatre history.

In German with English surtitles

An unrelenting journey into a tragicomic nightmare 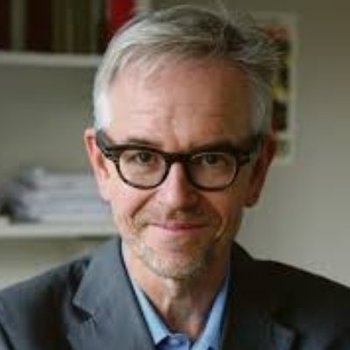 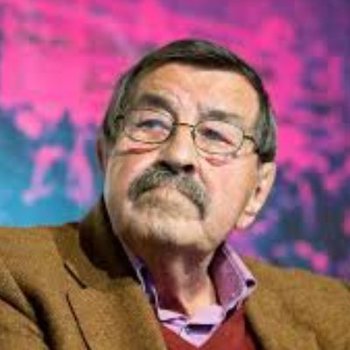 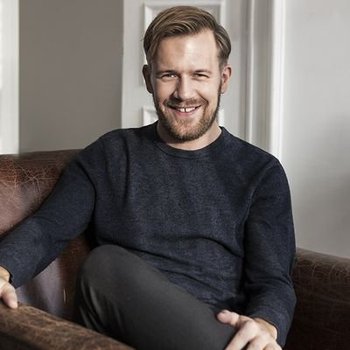 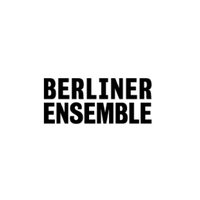