Joined by Mel Mercier and The Irish Gamelan Orchestra, for the UK premiere of the second instalment of Beckett’s powerful prose work, How It Is (Part Two), following the success of Part One in 2018.

How It Is (Part One) saw an unnamed narrator recount a journey in mud and darkness towards a fellow traveller, Pim, repeating his life as he heard it uttered by another voice. In Part Two he has joined Pim, and violence seems the only way to make sense of his bizarre predicament.

Gare St Lazare Ireland has an international reputation for excellence. For over 20 years, joint artistic directors Judy Hegarty Lovett and Conor Lovett have explored Samuel Beckett’s work, paying particular attention to works not written for the stage. They continue their three-part adaptation of Beckett’s masterpiece How It Is, engaging once more with The Coronet Theatre’s auditorium and with the gleaming instruments of The Irish Gamelan Orchestra. 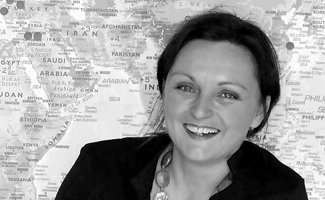 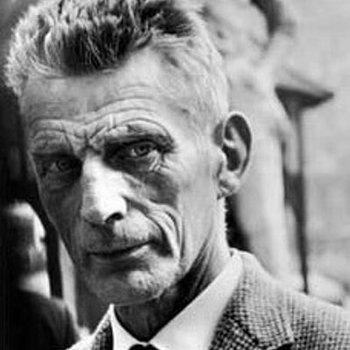 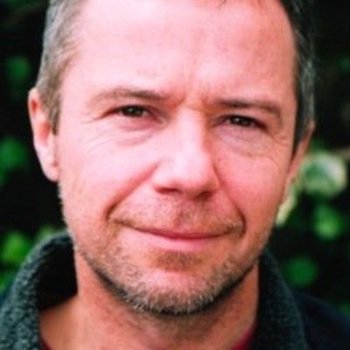 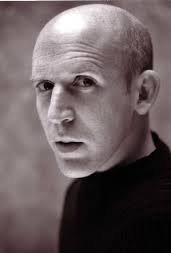 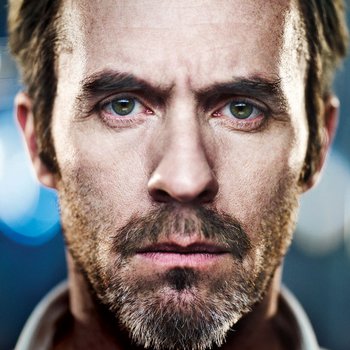 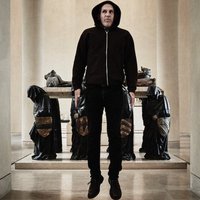