Lyn Gardner
5 March 2020  ·  Follow on Stagedoor
“What happens to the characters after the play has finished? If it’s a question you’ve ever asked you might be intrigued by the late, great Brian Friel’s coda to Three Sisters and Uncle Vanya. Andrey (from the former) and Sonya (from Vanya) are two worn middle-aged people who have a chance encounter in a Moscow café in the 1920s. Friel was sometimes described as the Irish Chekhov and this delicate morsel is a play washed in regret for what might have been. John Haidar directs Mariah Gale and Rory Kennan.”

When Andrey and Sonya were young, they were told how their lives should be – marriage, children and happily ever after. Decades later they meet by chance in a Moscow café. Their dreams have given way to a rather different reality. When they look in a mirror, someone they don’t recognise looks back. In the course of their encounter, they catch sight of what might have been, and the possibility of a different future.

In this masterful one-act play, Brian Friel revisits characters from Three Sisters and Uncle Vanya and makes them his own; hauntingly evoking what might have happened if two of Anton Chekhov’s most iconic characters had met.

This Chekhov sequel isn't quite equal 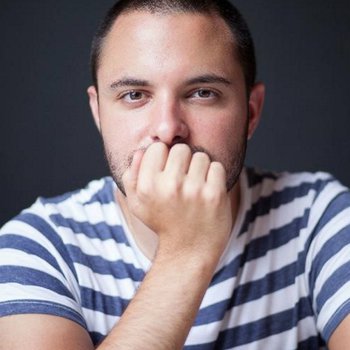 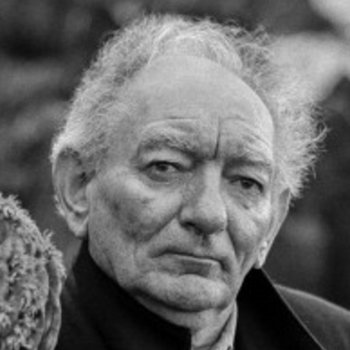 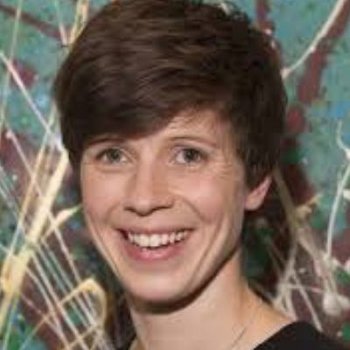 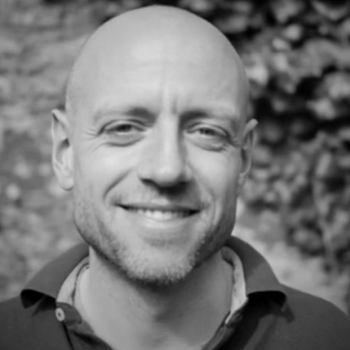 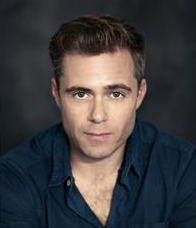 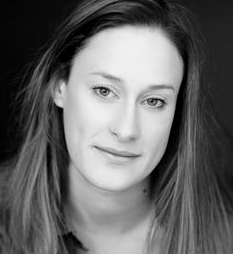 The Coronet Theatre
103 Notting Hill Gate W11 3LB London, UK · Get Directions
‐ ‐
No user reviews
Be the first to review it