Lyn Gardner
23 June 2021  ·  Follow on Stagedoor
“Immersive theatre has come in for a bit of a beating recently with concerns around whether large scale shows really deliver the experience they promise, and about the safety of both performers and audiences. But companies such as Colab, led by Bertie Watkins, have been quietly getting on with the job, crafting skill and narratives with a series of smaller scale productions. Colab has now taken over a new space close to Elephant and Castle and launches it with a new piece, Crooks 1926, in which audiences are plunged into one family’s battle for supremacy in the heart of the Elephant and Castle. Expect Succession with South London accents in an evening that combines game mechanics with multi-stranded story-telling.”

Plunge deep into the cockney criminal underworld of Elephant and Castle as you are immersed in one family’s brutal battle for supremacy. Nothing is certain, violence is rampant and bargains are made to be broken.

COLAB Theatre’s most ambitious immersive production will grant you complete autonomy. You can shape it all.

Fix a horse-race, hire thugs and plan the grand territorial takeover of London. Keep an open ear and a sharp mind for not all is as it seems.

Become the Blinder as you rub shoulders with the likes of Alfie White and The Cortesi Brothers. Dress to impress in your best 1920s gear. The gritty world of the 1920s has never been closer.

*Unfortunately, due to the constraints of the building, we are not accessible to wheelchairs*

** Available to book only through the Stagedoor APP (not the website) **

You're fully part of the action throughout this hugely entertaining show

An evening of carefully constructed mayhem 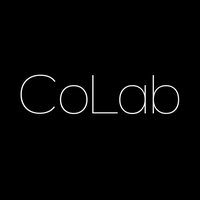 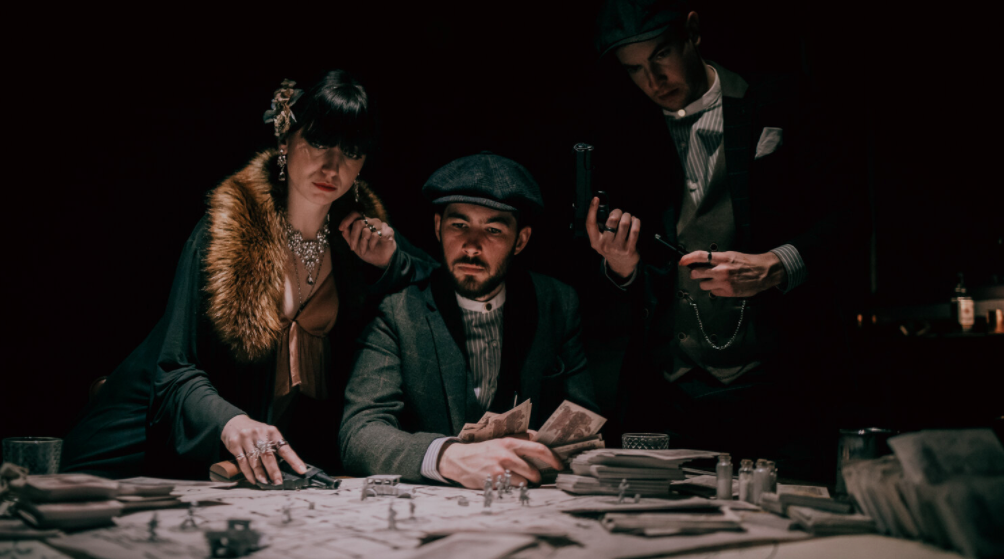 Ask Lyn: After lockdown, I want to see a show that'll get me involved in the action. What should I see?