Sweeney Todd returns to London having been unjustly exiled by the evil Judge Turpin. Now hailing as the Demon Barber, Sweeney swears vengenance against the Judge. Coaxed by the whispered words of the ensemble, Todd forms a sinister partnership with Mrs Lovett. Todd's thirst for blood inspires the addition of a secret ingredient into Lovett's meat pies that has the people of London lining up for more. Todd's bloodthirsty world will come alive before your very eyes in a late-night spectacle. With electric choreography, moving set and a bold and sinister cast, prepare to be charmed and even a little blood-drenched. Only the brave will sit in our front row.

Following the success of our 2017 dystopian production Little Shop of Horrors at the Edinburgh Fringe Festival, where our ensemble-constructed Audrey II chased audience members out of the theatre, this year Ethereal Theatre are inspired by Dante's Inferno. We are proud to be debuting our production of Sweeeny Todd: The Demon Barber of Fleet Street at The Cockpit, as we invite you to abandon all hope as you journey with us into one of Stephen Sondheim's most iconic musicals, and discover the demon barber lurking within. Witness this bloody musical as we break the mould on a conventional Victorian London, featuring dance, audience immersion and an overarching aesthetic inspired by German Expressionism. 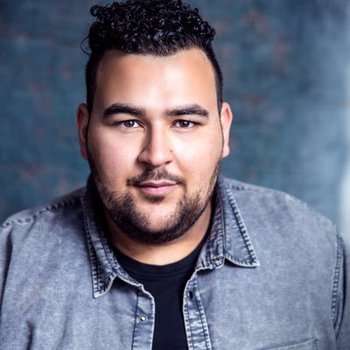 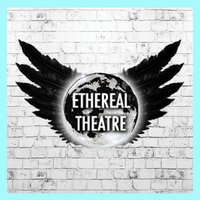