One Half of Two is a powerful and timely new play written by emerging playwright Phoebe Noble and directed by Holly McConville. This is a monologue play, inspired by Nobles past as a spoken word poet, following three women through the aftermath of love.

One Half of Two is feminist, heart-warming and all about women coming together. This play has been devises by a team of female drama students at Trinity Laban Conservatoire. After a year of missed performance opportunities and disrupted education, the creative team have been inspired to share their own work in digital format for the very first time.

Age Recommendation: 12+
This show is for everyone and anyone.

One Half of Two has a limited run from the 1st of May – 8th of May having been filmed in The Cockpit’s Auditorium and will now be broadcast on demand for an online audience. 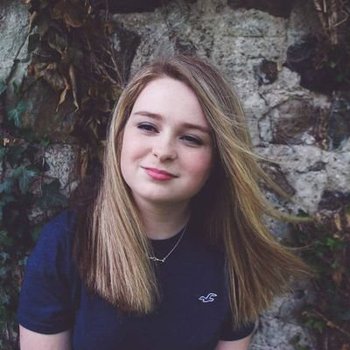 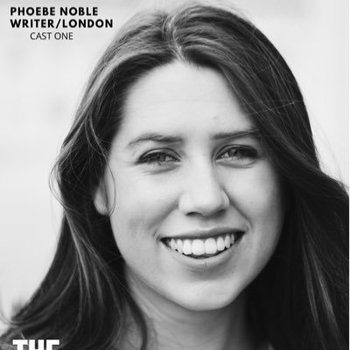 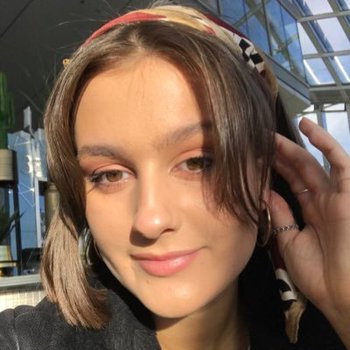 The Cockpit
Gateforth Street NW8 8EH London, UK · Get Directions
‐ ‐
No user reviews
Be the first to review it