Gilbert and Sullivan's comic opera Iolanthe follows Twenty-five years after Iolanthe's banishment from Fairyland for marrying a mortal, a crime usually punishable by death. Although pardoned, Iolanthe had a son by the illicit marriage.
Her son, Strephon, is therefore half mortal and half fairy! Strephon seeks to marry the Lord Chancellor's ward, Phyllis. Upon their marriage being rejected by the peers, the fairies reap their revenge by magically making Strephon an MP with the ability to pass any bill. 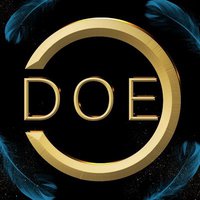