Glaucoma tells the story of three young girls with dreams of revolution.

After being detained for publicly protesting against a world of corruption and destruction, they meet an array of strange characters from the systems and legislations they oppose and fight to hold on to their firm beliefs, identities and humanity in their surreal, minimalist prison.

The production is devised and written by CapaTaro, an award winning company of female performer/musicians from East 15’s World Performance course. Through producing inter-cultural, original and visceral work, this new company strives to challenge passiveness and engineer change for their generation.

An incendiary ‘call-to-arms’ of a production. 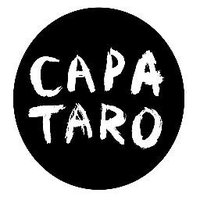