They say Shakespeare wrote King Lear and Macbeth in plague quarantine... what they don't say is that you helped, a lot.

William Shakespeare is stuck. Like, really stuck. Blank parchment stuck. He is trying to write a new masterpiece, and has the weight of his company's eager return to the stage on his shoulders.
What's more, his rival Ben Jonson, on top of making the best sourdough bread ever, also has a new play in the works... So he has decided to pick your brains and make sure this new show is the smash hit it is promising to be.

This year, you can help the Bard write King Lear or Macbeth! Both are urgently requested by the King, on pain of all of our heads ending up on spikes.

Bard in the Yard is an antidote to lockdown blues, as well as a moving and fun conversation between Shakespeare and you, the audience.

Join us for this roller-coaster ride of classic monologues and plague quarantine travails. 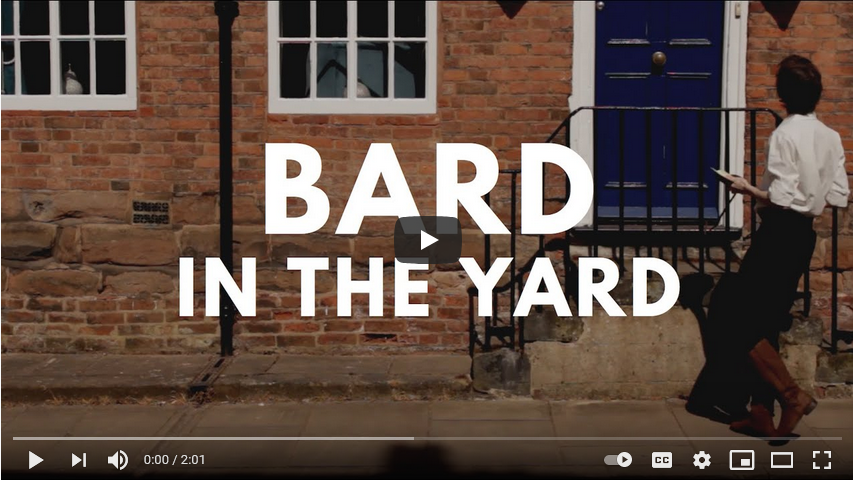