Lyn Gardner
13 February 2020  ·  Follow on Stagedoor
“I caught and early version of this at the Vault Festival last year. Written by a female playwright who wishes to remain anonymous, Everywoman points to an inherent radicalism in women writing about their own lives, particularly about childbirth, mothering and creativity. It brilliantly articulates the way during pregnancy a woman can feel she is disappearing even as she becomes more apparent and takes up more space. It scrutinises the expectation that a mother will put her child’s needs above her own on-going urge to create. This prods relentlessly and effectively at the gap between how women live and what we actually feel (particularly in relation to motherhood and marriage) and how it is taken for granted that when men write about their own experience it is universal and when women write about their lives it is merely domestic.”

During childbirth, there’s a moment called the point of transition. It comes just before you have the urge to push. And it often brings with it a fear of death...

In raw detail, one woman confesses her darkest thoughts about motherhood. It's personal. But she challenges everyone to relate to what she has to say. After all, why is it that only stories with men at their hearts are seen as universal? Why is it always ‘everyman’ rather than ‘everywoman’? And why have female writers throughout history chosen anonymity?

In the medieval play 'Everyman', a male stand-in for humanity goes through a final reckoning before death. In this new play from an anonymous writer, a moment of ‘female reckoning’ is explored: motherhood (whether chosen or not), a role that threatens to bury the woman who came before.

Everywoman is a deep and dirty dive into being a woman, the danger of autobiography and the existential threat of motherhood.

Wraparound childcare will be provided for all matinee performances. All performances will be in a Relaxed Environment and are baby-friendly.

Everywoman will be accompanied by five brand new 'confessions' on parenting and identity. Writers to be announced soon. 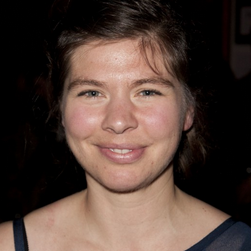 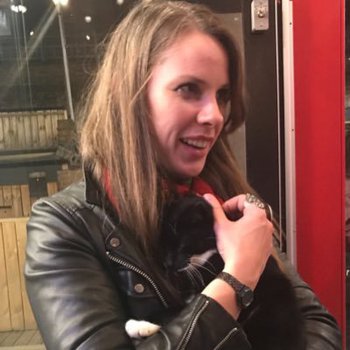 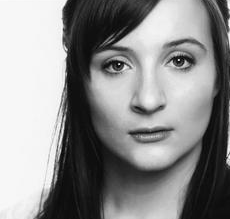 The Bunker
53a Southwark Street SE1 1RU London, UK · Get Directions
‐ ‐
No user reviews
Be the first to review it