Not so long ago, when a neighbour’s Labrador strayed onto the farm, their dad reached for his shotgun. Now, when Lou’s boyfriend Pete reappears, flush with money from his job at an oil refinery, Jenny fights to hold her children to the life she planned for them.

“Everything he writes about love, loss, grief, desolation, and moments of hope and illumination rings absolutely true.”
Michael Frayn

“Remember the name Barney Norris. He’s a new writer in his twenties, but already outstanding.”
The Times

You can't move for Brexit metaphors

A slightly soporific trip to the country

Barney Norris's special sensitivity is lost on such a large stage 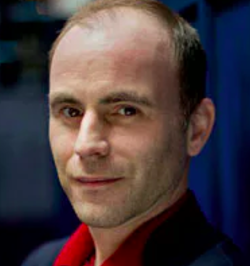 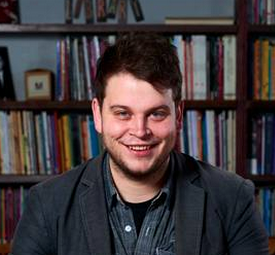 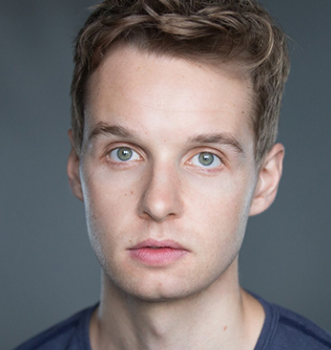 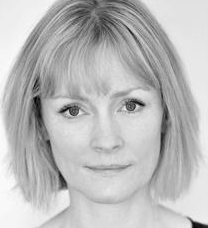 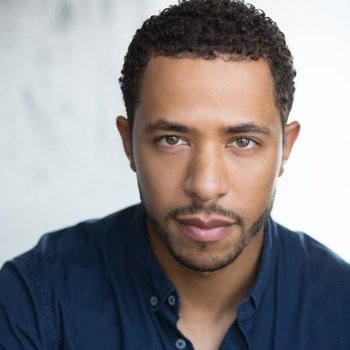 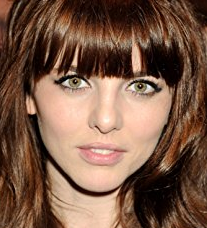