Errol is a young boy living in the inner city who longs for his own garden. After running out of room for plants in his flat, he dreams of having a garden of his own. He discovers that his flat has a rooftop that would be perfect for a garden.

But the rooftop is full of rubbish and transforming the space into a garden will be a big task, so he invites his neighbours to join him. After a great community effort, the rubbish has been cleared. Soon there are flowers, fruits and vegetables for everyone to share.

Errol’s Garden encourages children to joyfully use their ideas to make a positive impact on their local community.

Based on the book by Gillian Hibbs. 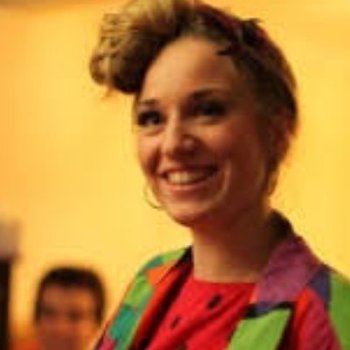 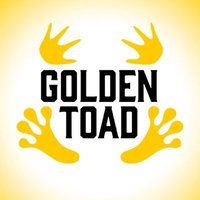