Yasmin Sheikh feels torn in the city she used to call home, but Aisha sees a different London to her best friend. When Yasmin suddenly disappears to Syria, Aisha embarks on a mission to uncover the truth and decide whether there is any hope in Yasmin’s new-found world.

With fierce wit and disarming honesty, Does My Bomb Look Big in This? cleverly unveils the human story behind the headlines and questions how close or far we are from multicultural harmony.

First conceived in 2016 after being cast in roles such as a ‘jihadi bride’ or ‘terrorist girl friend’ and generally dissatisfied with the narrative being told, Nyla Levy ran research workshops with school children and interviewed Muslim community leaders as well as terrorism defence solicitor Tasnime Akunjee. The result voices the complexities of the choices made by disaffected youth, their vulnerability, and how the decisions made can changes lives, communities and countries forever. 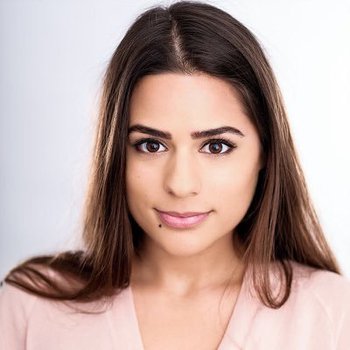