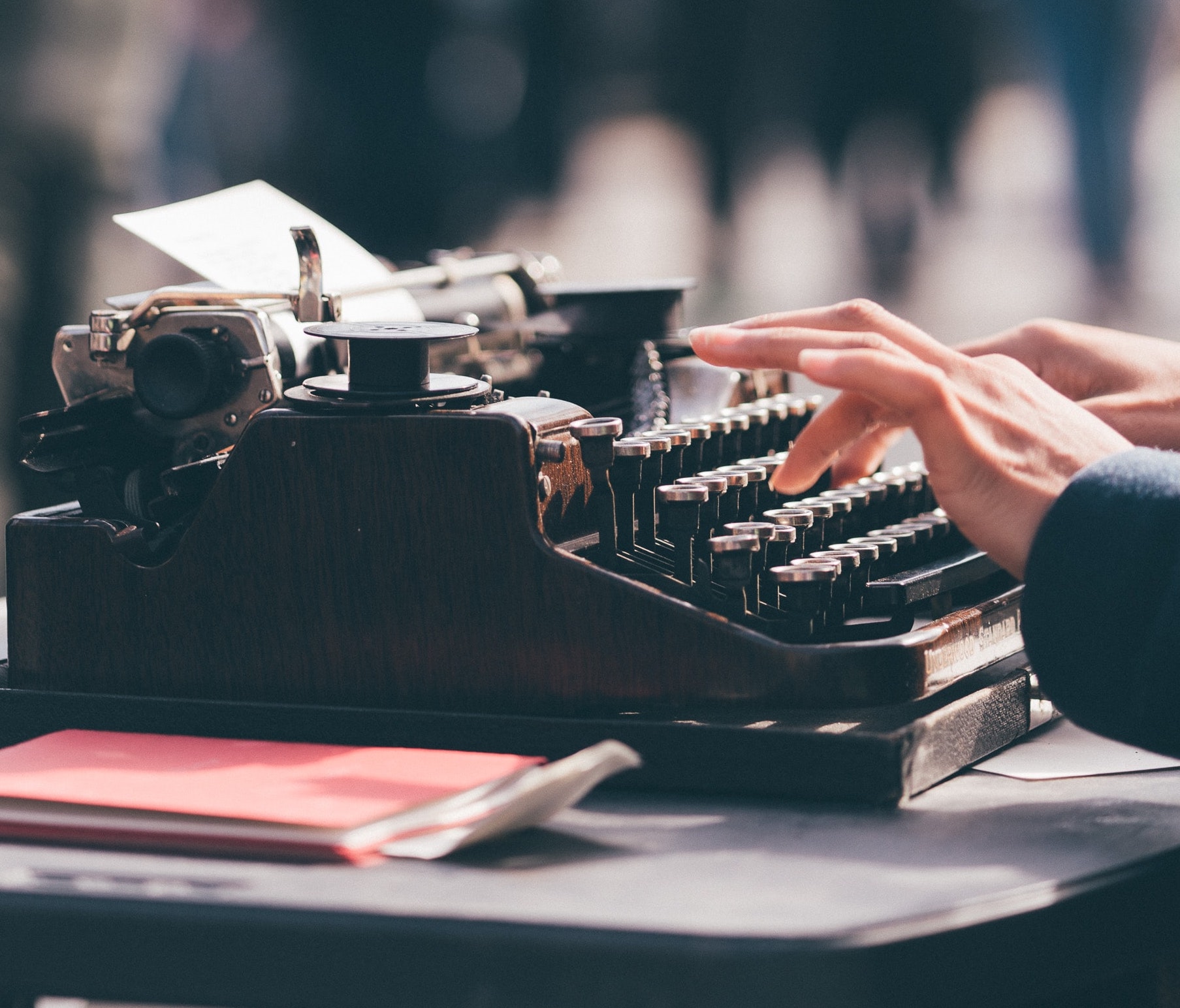 Christmas doesn’t have to all be jolly kids' songs, twinkly lights, and dancing elves. The festive season can also be sexy, exciting, and a little bit frightening. Here are the best alternative Christmas shows to go and see on those dark winter nights. 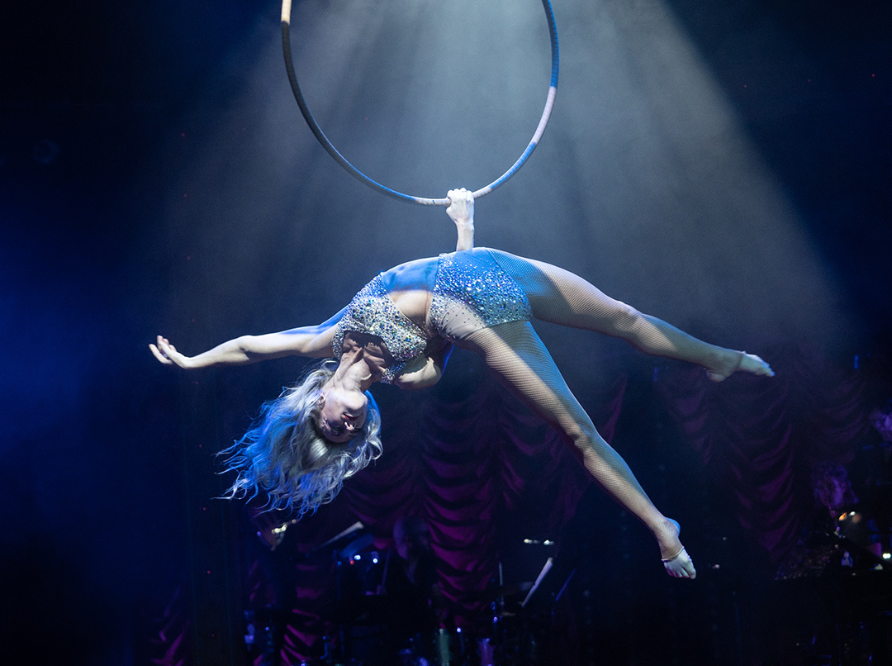 Come out of the cold and into the Spiegeltent where La Clique is waiting to entertain you with their frenetic blend of cabaret, burlesque, and vaudeville. This Olivier Award-winning troupe returns to London’s Leicester Square this Christmas for a show that’s been described as “edgy, slick, and wonderful” by The Times. “Unimaginable talent,” agrees London Theatre Reviews. “A show you do not want to miss this Christmas.” 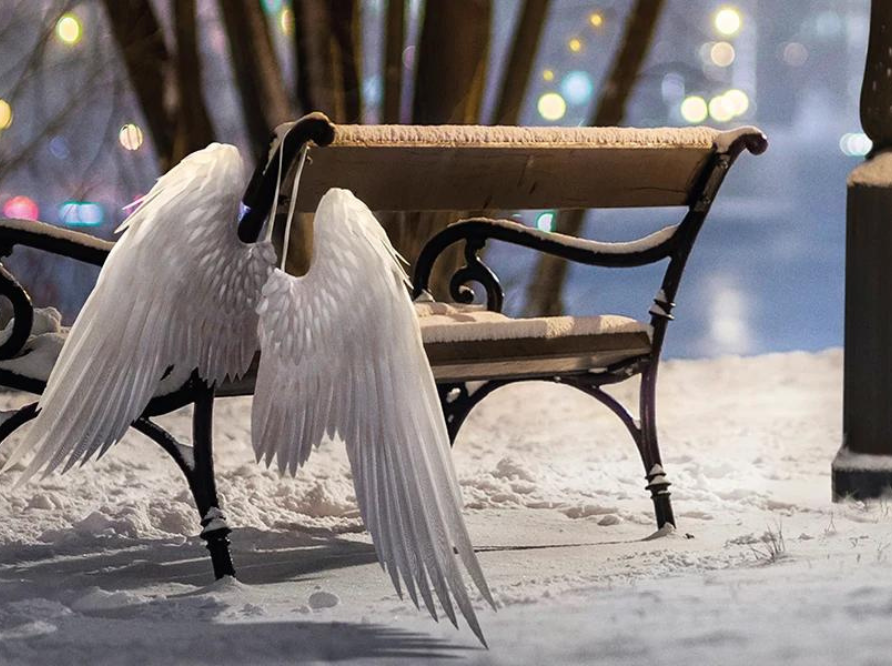 Your favourite Christmas movie gets a high culture makeover in this operatic adaptation of It’s a Wonderful Life at the London Coliseum. A depressed banker might not sound like the most festive fodder but George Bailey’s journey through time alongside his guardian angel will leave you feeling uplifted. Grammy Award-nominated composers Jake Heggie and Gene Scheer team up with the English National Opera to bring Frank Capra and Jimmy Stewart’s heart-warming Christmas tale to the stage. 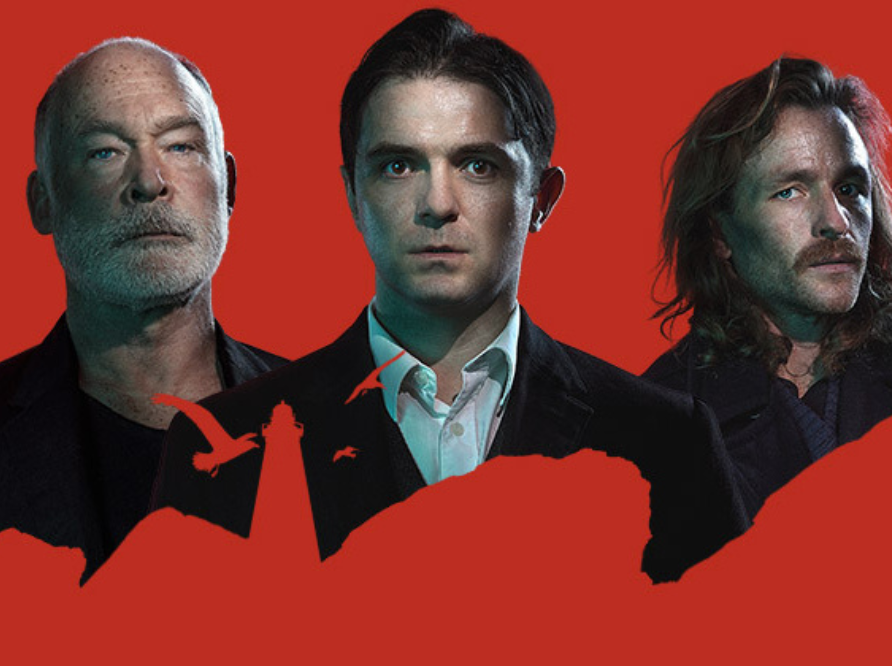 One Christmas in 1900, three lighthouse keepers on the remote island of Eilean Mor went missing without a trace. The only clues they left behind were their oil-skinned coats, half-eaten food, some upturned chairs, and a stopped clock. Dive deep into the mystery with Wickies: The Vanishing Men of Eilean Mor at the Park Theatre. Based on a thrilling true story, this wintry tale has been described as a “fast-paced, intense ghost ride” by London Theatre Reviews. 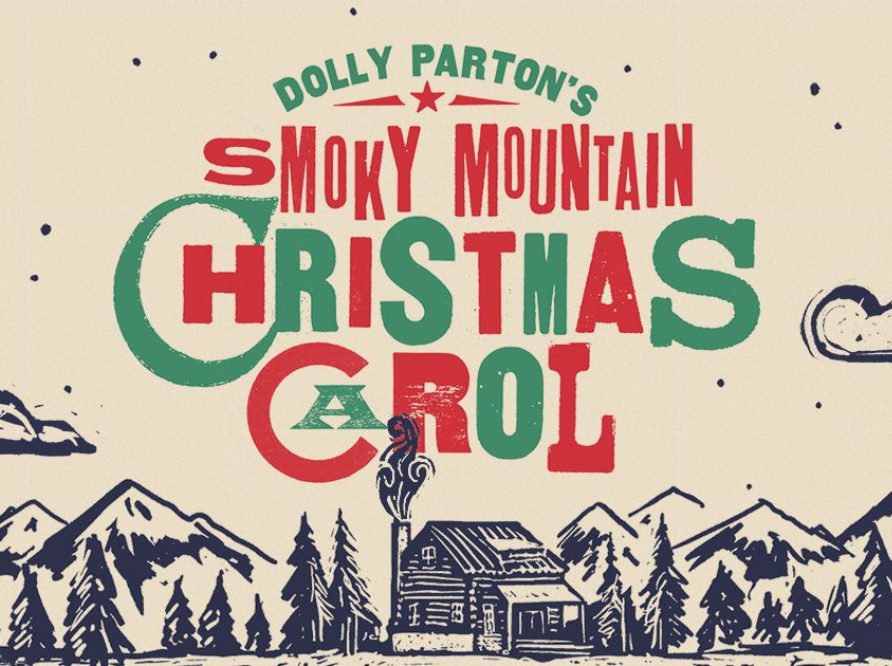 Forget snowy Edwardian streets and sparkling Christmas trees, the Queen of Country is doing Christmas in her own style at the Southbank Centre this year. Dolly Parton’s Smoky Mountain Christmas Carol brings Ebeneezer Scrooge to Tennessee's Great Smoky Mountains, for a unique and soulful take on Charles Dickens’ classic Yuletide tale. “My songs weave the music of my beautiful Smoky Mountains into this timeless Christmas story,” says Parton, of her original soundtrack. “I can’t wait for London audiences to hear them as we tell that story, set in a place that is truly special to me.” 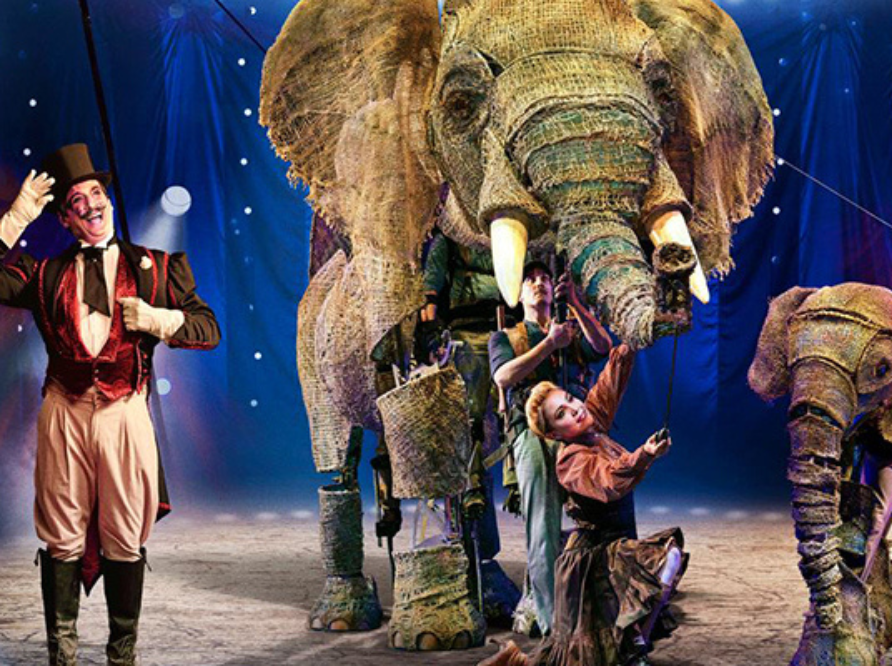 Nothing kicks off the holiday season more than some classic turn-of-the-century spectacle. This Christmas, Circus 1903 finds a new home at the Eventim Apollo. Expect acrobatics, contortionists, daredevil feats, and breathtaking puppetry from the team behind War Horse on Stage. The Evening Standard describes the show as “entertainment to delight all ages this Christmas”. “A thrilling compendium of acrobatics, juggling, jokes, and danger,” says The Times. 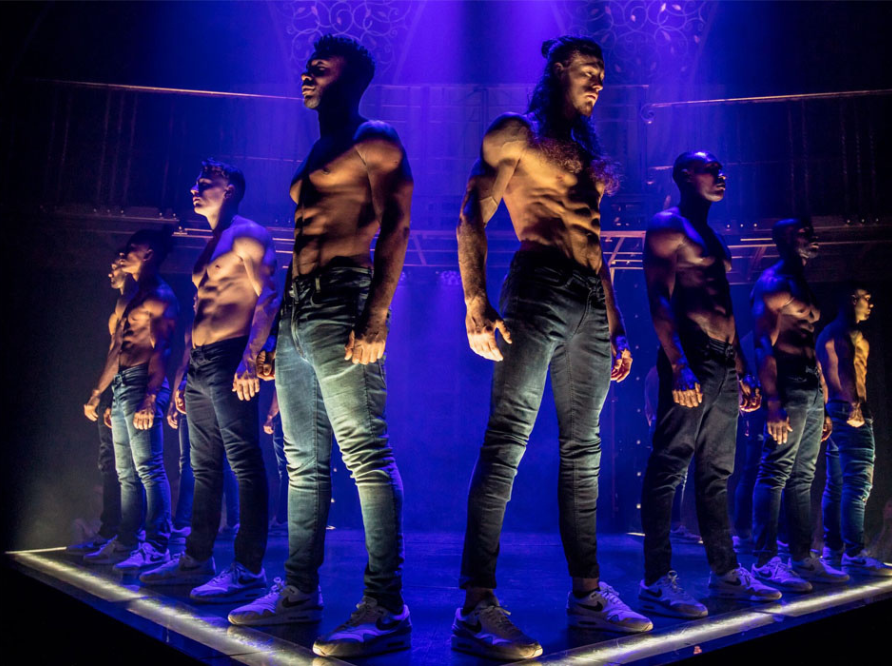 Made it onto the nice list this Christmas? Then treat yourself to something a little naughty with Magic Mike Live at The Hippodrome Casino. The brainchild of Magic Mike movie star Channing Tatum, this pulse-raising show features everything from electrifying music and dance routines to immersive theatre and jaw-dropping acrobatics. “Let go of every expectation you have about a show called Magic Mike Live,” says London Theatre. After all, what’s more Christmassy than magic?