Last week, the National Theatre launched a brand new streaming service to let audiences watch its shows at home, joining a gaggle of companies already battling for your online theatre dollar. But which ones are worth it?

And will they drag audiences away from Netflix's bottomless pit of cheesy Christmas movies, big cat documentaries and royal-baiting dramas? Read on to find out.

What do you get? It's starting small, with access to just 12 of the National Theatre's teeming archive of shows, but new performances will be added each month.

What are the highlights? Michael Longhurst's rave-reviewed production of Amadeus, and The Young Vic's Yerma, starring Billie Piper.

What do you get? All the Shakespeare you could ever want, and more! With an archive stretching back decades, it's perfect for theatre students and bardolators alike.

What are the highlights? Jeremy Herrin's gently magical 2013 take on The Tempest, starring Roger Allam as Prospero

What do you get? Loads of big budget shows from both Broadway and the West End, including 55 musicals (and a less high-profile line-up of plays)

What are the highlights? 42nd Street, the Les Miserables 25th Anniversary Concert, and Audra Macdonald's mesmerising turn as Billie Holiday in Lady Day at Emerson's Bar and Grill.

What do you get? Add a touch of spice and strangeness to your theatrical diet with this US-based platform, which specialises in cabaret, experimental theatre, dance, opera and live-art.

What do you get? A classy (but faintly stuffy) line-up of classic theatre, opera and ballet

What are the highlights? Akram Khan's ballet Giselle, Shakespeare by the RSC, and Oscar Wilde comedies from Classic Spring's West End season.

None of these services offer anything approaching the breadth or depth of cinema-based rivals like MUBI or Netflix... not yet anyway. And they're also weighted towards the more trad, classic side of theatre, rather than showcasing the sharpest Off-West End plays or latest musicals. So unless you're a Serious-with-a-capital-S theatre fan, maybe the real winners here are the ones that let you cherrypick the shows you want (like NT at Home and Globe Player), rather than trapping you into the costly marriage of a year-long subscription.

Right now, access to filmed theatre shows is restricted by issues around rights (the famously-long-dead Shakespeare doesn't demand royalties, but living writers tend to), and the quality of recordings that were often intended for archival purposes only. What will be extra-fascinating is seeing what happens as theatres start to reopen, and how they respond to audiences that are newly hungry to stream shows. Will sell-out, star cast shows at venues like the NT go online? Or will theatres hang on to exclusivity (and the ability to charge higher prices) by restricting access to in-person audiences? We'll be watching this space... and hoping for the ultimate Netflix/theatre crossover, a mainstage NT musical adaptation of Tiger King (a gal can dream 🐯). 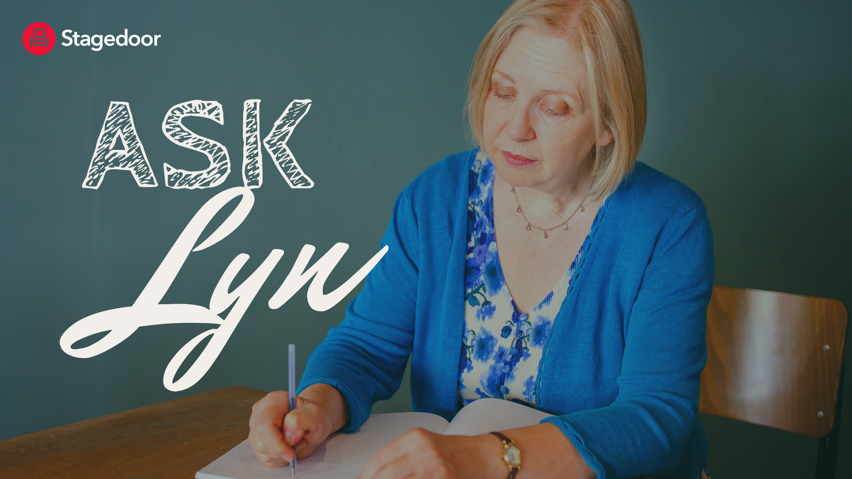 "When it comes to theatre, memory is burnished....the shows that live on in my mind are the ones I love, and they get better and better over time."

"If we really want the vaccine rollout to go smoothly, let's just put an experienced theatre General Manager in charge - with an army of Stage Managers leading logistics on the ground - and watch the whole thing run like clockwork."

"One of the priorities moving forward must be retention of people in theatre, and all that their years of experience, foresight and passion brings to the table." 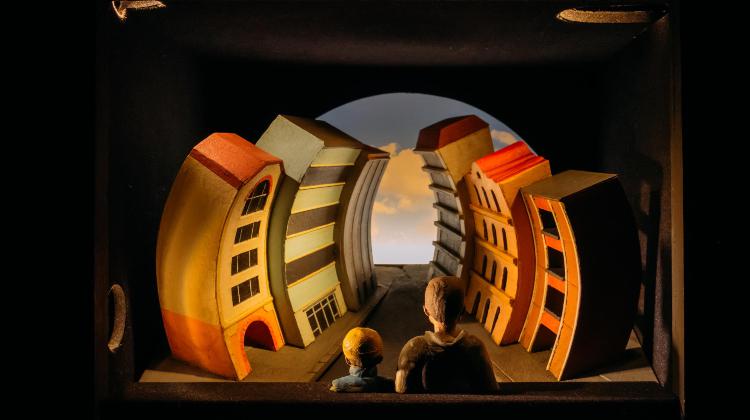 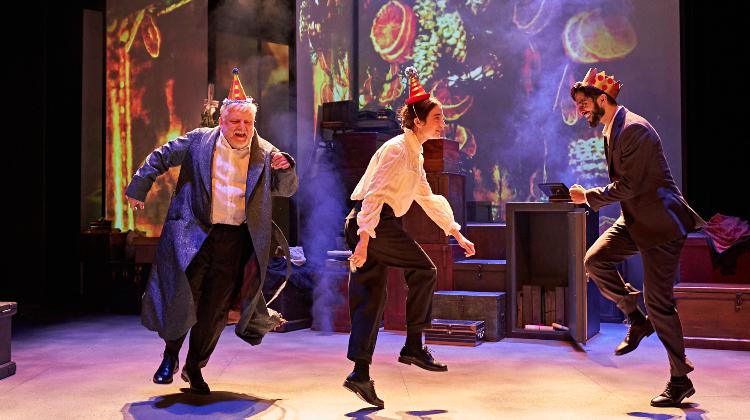 Overflow Travis Alabanza's monologue is set in a flooding toilet cubicle, and performed by Reece Lyons. 8 - 22 Dec, Tickets from £20

A Christmas carol Brian Conley plays the Dickensian miser in this big-budget, socially-distanced Christmas story, staged with all the Victorian trimmings. Opening 7 Dec, Tickets from £41 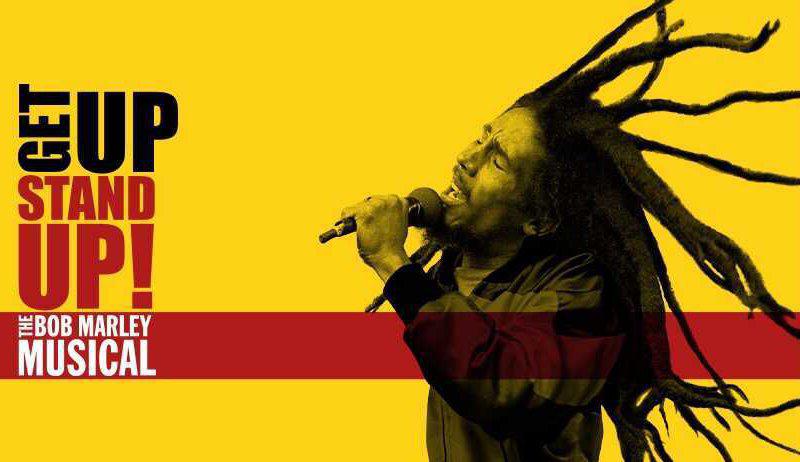 Get up, Stand Up! The Bob Marley Musical Book ahead to see Arinzé Kene play the visionary reggae singer in this new West End show. Opening 28 May, tickets from £18

Death Drop Queens from RuPaul's Drag race star in this camp murder mystery with more twists and turns than a drag queen's wig. Until 17 Jan, tickets from £24 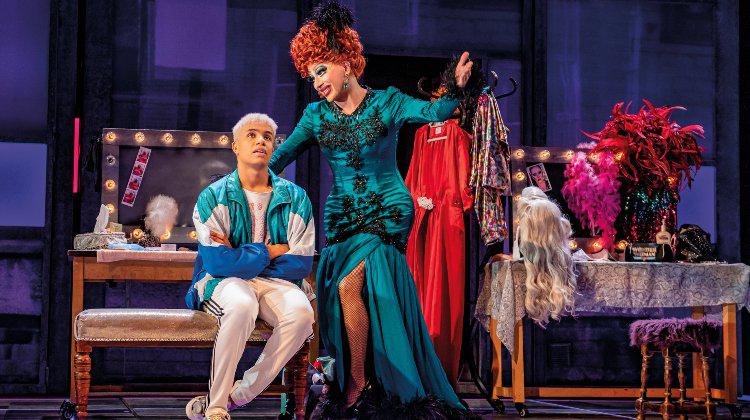 Everybody's Talking About Jamie Put some feelgood drag fabulosity in your Christmas with this long-running West End favourite. Opening 12 Dec, tickets from £24

Doctor Who: Time Fracture Travel through space and time at this ambitious sci-fi adventure from Immersive LDN. Opening 17 Feb, tickets from £56