Shows to win over the theatre sceptic in your life

For some reason it's okay to say "I don't like theatre", whereas if you said "I don't like music" or "I don't like films", people would rightly peg you as a tragic fun sponge who can only experience joy when popping a small child's helium balloon.

The Shark is Broken

This seems unfair. As you and I know, theatre is a huge and massively varied artform that can satisfy pretty much any taste: romance, violence, arty meditativeness, political bite, or musical magic, it's got them all. The problem is finding the right gateway show to get a theatre refusenik hooked. Here are some carefully pitched suggestions for the most stubborn theatre haters in your life. 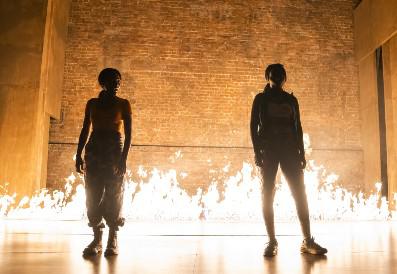 So your mate likes slick violence, Tarentino-esque style and massive explosions. Have they considered that theatre can do all that, for real, with flames so hot they singe your eyebrows from a stalls seat? Is God Is is a high-octane story of bloody revenge at the Royal Court, following two sisters who murder their way across America's desert cities on a mission to destroy their violent father's life. It's nihilistic and nail-grippingly tense, with thrilling stage effects that light up the theatre with flames. 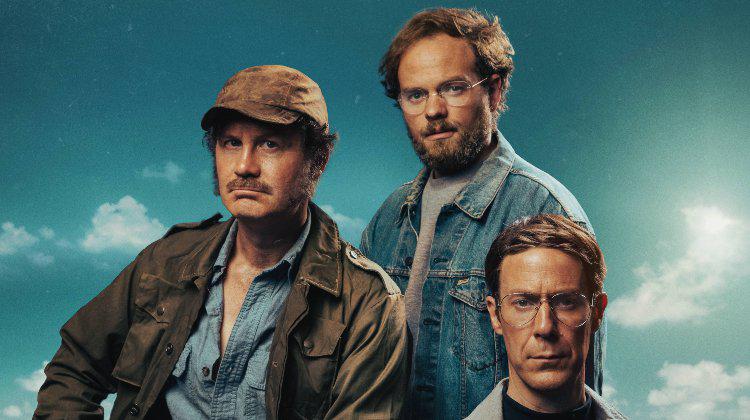 Your grandpa who always falls asleep in shows

Your simplest solution here is rebranding: maybe you just need to repackage theatre as the ultimate luxury nap spot, where soft ambient sounds, cosy velvet seating and delicious snack. But an equally valid alternative is to find a show that's so lively, funny and - crucially - short that it would be basically impossible to nod off. The Shark is Broken is a comedy that's set behind the scenes at Jaws, where its hapless directors are tearing their hair out over foul weather and a mechanical shark that's less than terrifying. It's just 70 minutes long, you'd have to make it snappy if you wanted a nap. 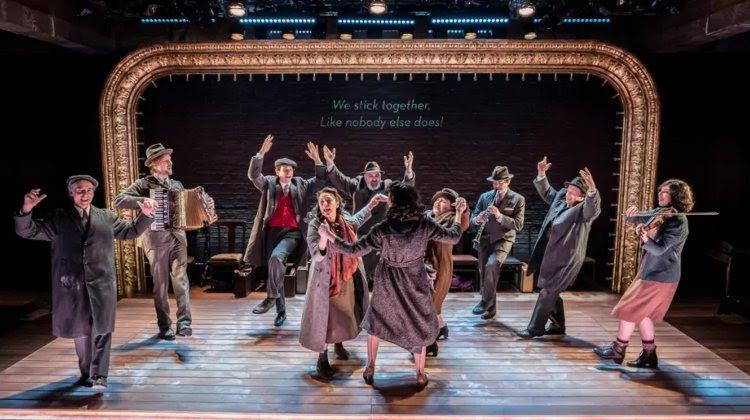 Your colleague who thinks musicals are "cringe"

We all know someone who goes on and on about how "I hate it when people in musicals just burst into song, that would NEVER happen in real life." Clearly they haven't hung around enough drama grads. But before you erase them from your WhatsApp, offer them a masterclass in theatricality, courtesy of Paula Vogel's play Indecent to convert them to the power of musical theatre as a noble artform. Its cast of actor-musicians switch effortlessly from foot-stamping Yiddish traditional songs to fascinating insights into theatre's long history of breaking social taboos and defying censorship - not cringe at all. 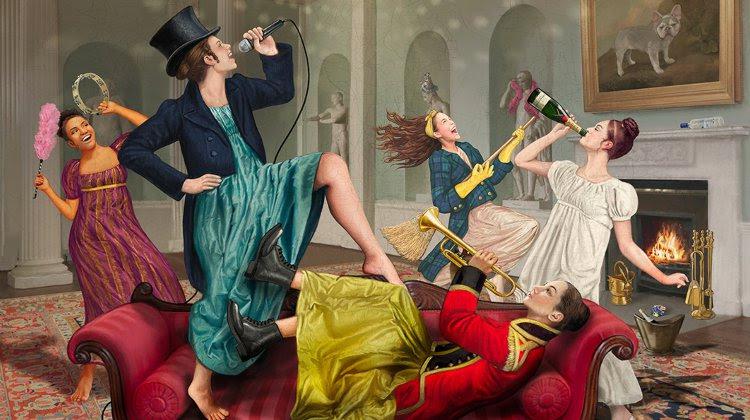 Your mate who says it's too expensive

Yep, it's definitely expensive compared to another thrilling night in hoovering dust out of the sofa's sticky innards, but have you bought a cinema ticket lately? Direct them towards some of the excellent shows with bargainous tickets, including Pride and Prejudice (*sort of), a raucous Jane Austen-inspired night out with tickets from £9.50, or Arts Theatre knees up Choir of Man. 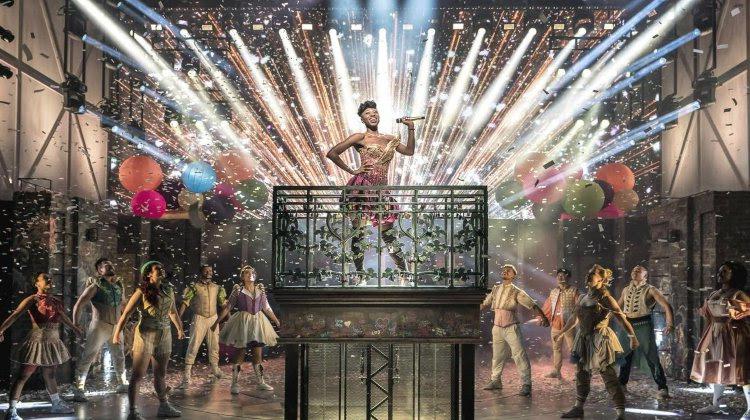 Your teenage niece who's 'too cool' for theatre

Yup, there's the odd West End show that does feel like entering a magical portal into some time in the mid 1960s (hello, The Mousetrap). But shows like SIX are successfully winning over Gen Z, and none more so than & Juliet, which mixes sparky 90s sounds (which are officially 'retro' now) with 21st century gender politics and a refreshing message that goes way, way beyond 'boy meets girl'.