Shows to make you glad it's autumn

Yeah, yeah, we know there are good things about changing seasons: lovely knitwear, crunchy leaves, gloomy mornings that are perfect for luxuriant lie-ins. But frankly, this year's mixed-up weather gave us all that in August. So the real reason to get excited about Autumn is the bountiful harvest of new shows: some finally popping up after multiple postponements, and others brand new and eager to please. Frankly, there's no excuse not to take your cosiest sweater somewhere special this September.

Here's the pick of the bunch: 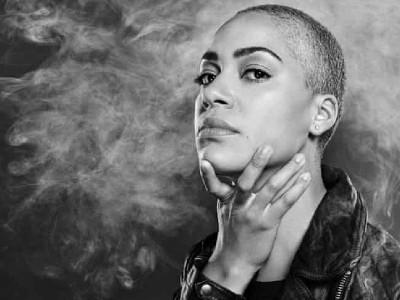 See Shakespeare's most famous play in a whole new light at this new production, starring the magnificent Cush Jumbo (The Good Fight) as its brooding hero. The Lewisham-born actor has told Vogue that she's excited to bring an interpretation to Hamlet that's both fresh and crowd-pleasing: “I am not someone who blanket believes that I should just get to play every man that’s ever written because I want to, but with Shakespeare I see no boundary at all." 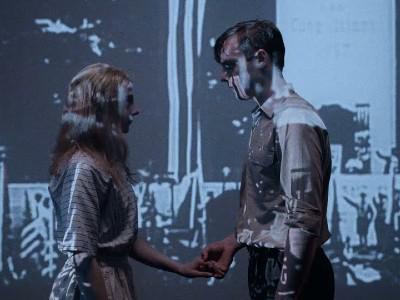 Endlessly watchable rising stars Patsy Ferran and Luke Thallon are set to star in this story of teenage love - at a camp for Nazis. Bess Wohl's award-winning new play follows in the footsteps of other recent quirky-yet-earnest theatrical takes on Nazism including Josh Azouz's Once Upon A Time In Nazi-Occupied Tunisia and Rita Kalnejais's play This Beautiful Future. 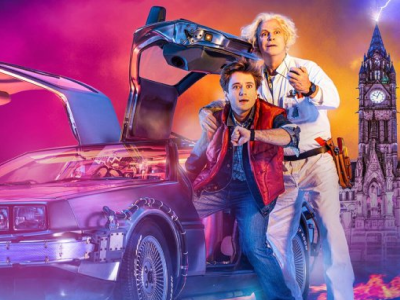 🍂Back to the Future

Ah, if only the makers of this musical could have hopped in Marty McFly's time-travelling car, back to a time before covid... Their show's been hit hard by pandemic-related postponements, but now we've finally got the chance to revel in the pure 80s escapism. Music fans will like the fact that heavyweight composers Glen Ballard (Michael Jackson’s 'Man in the Mirror') and Alan Silvestri (Avengers: Endgame) have written a whole new score of retro-inspired songs, which will feature alongside hits from the movie like 'The Power of Love'. And fans of things that go "brum brum" will be impressed that the show stars a 3D scanned replica of the movie's original DeLorean. 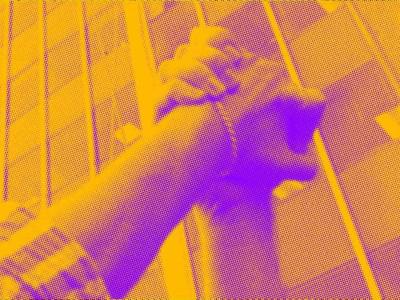 This AIDS epic is taking over National Theatre's massive Olivier stage this Autumn with a seriously exciting cast, including Ben Daniels, Liz Carr, Danny Lee Wynter, and Daniel Monks (who delivered an incredible performance in Teenage Dick at Donmar). It's an emotive story by activist Ned Weeks, and it's bound to be given style and power by director Dominic Cooke's production. 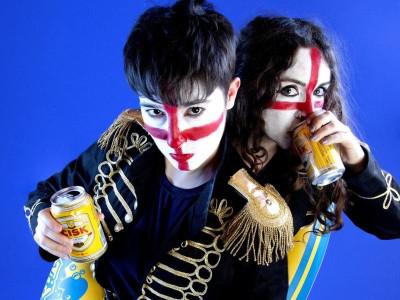 This madcap performance duo serve up basically everything you might have missed about live theatre in this rave-reviewed hit show: hilarity, political bite, an adorable canine co-star and plenty of free booze. Don't miss it as it plays Soho Theatre this month.