The weather has turned a subtle but unmistakable corner, yellow daffodils are springing up in muddy parks, there's pink blossom littering the pavements...

it can only mean one thing, winter's on the way out. Or is it fool's spring? Frankly, we can't worry about it too much because there's a dramatic blooming of new shows to get excited about. Here are some of the highlights of the months ahead, and they're bright enough to cut through even the gloomiest March day. 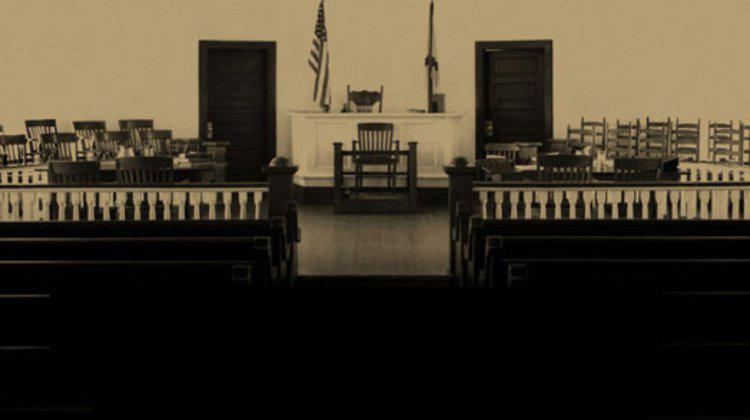 To Kill A Mockingbird

This stage production of Harper Lee's classic novel is finally making its way to London from Broadway, after landing rave reviews pre-pandemic. Rafe Spall will star as Atticus Finch in this civil rights era classic, adapted by Aaron Sorkin. 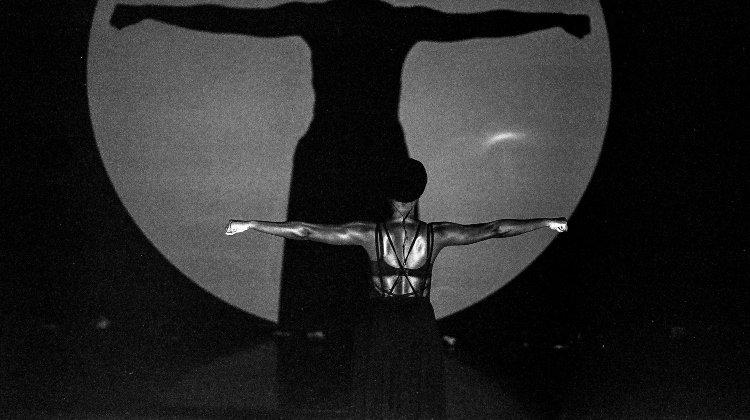 It's not every day that London gets a shiny new venue: Brixton House is a brand new theatre that's replacing much-loved experimental theatre space Ovalhouse, and its programming offers much to get excited about. Welcome this newcomer with a visit to Heather Agyepong's powerful solo show. 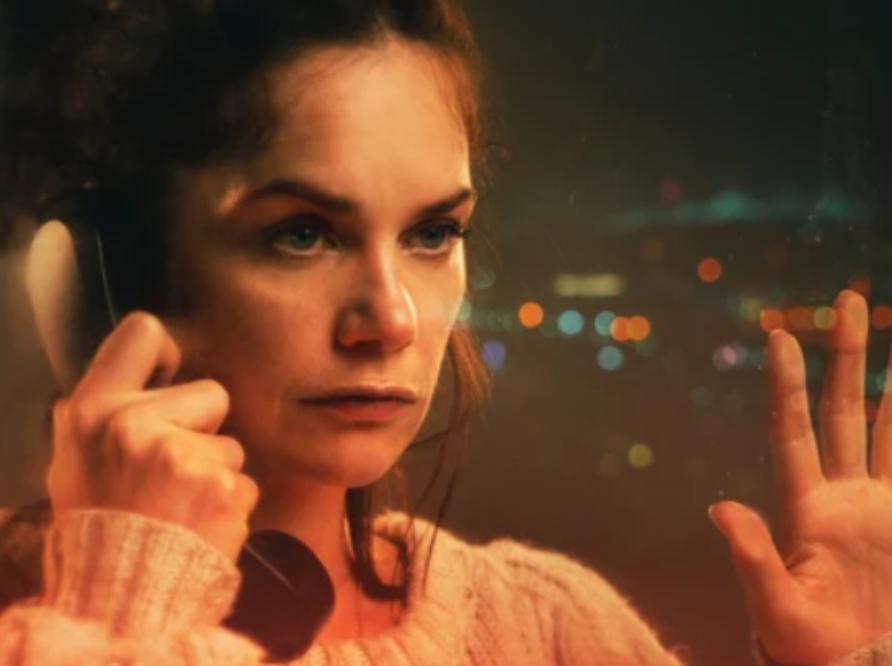 Nothing says 'nature is healing' quite like Belgian super-director Ivo van Hove returning to London. The wonderful Ruth Wilson is set to star in this Cocteau drama about foul deeds by telephone. 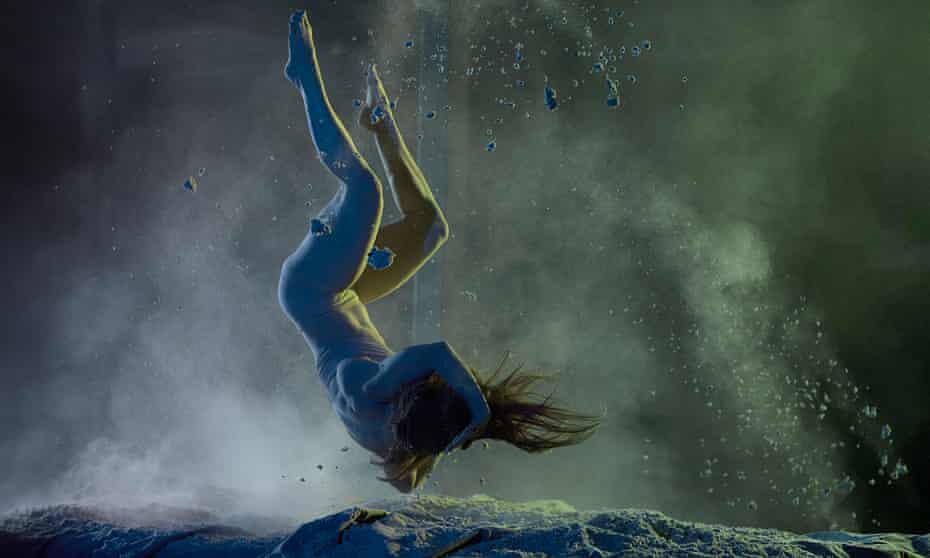 A new show from Punchdrunk is something to get seriously, seriously excited about: especially when it's their first London outing in eight years. The immersive theatre masters are taking over a vast warehouse in Woolwich with this hugely ambitious, dystopian spin on the ancient legend of Troy. 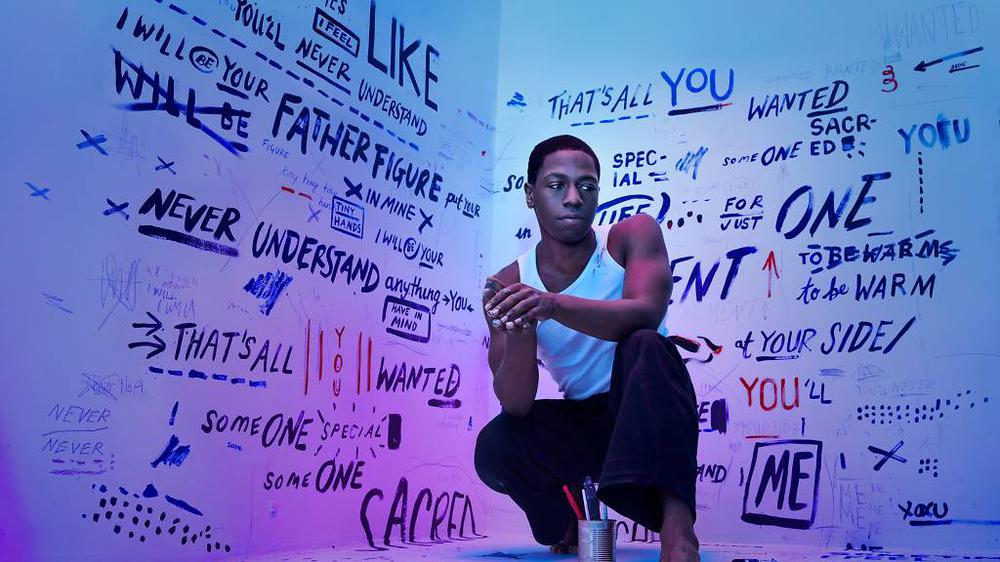 This hotly-anticipated play is the UK debut for celebrated US playwright Jeremy O Harris: it was originally meant to premiere in March 2020. Staged at Almeida Theatre, it's one for design fans: Matt Saunder's design features an onstage swimming pool. 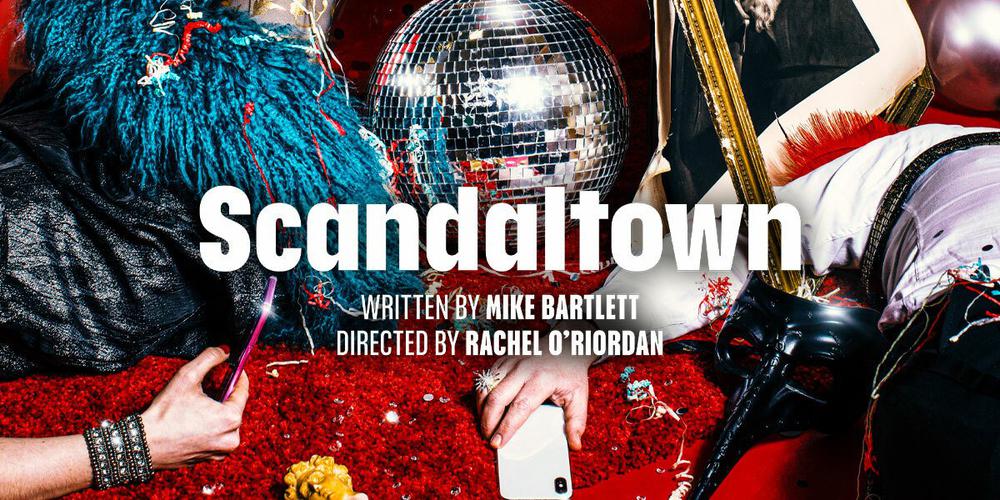 This spring, you've got three works by Mike Bartlett to choose from, including bisexuality drama Cock and American Presidential race play The 47th. But Scandaltown sounds particularly fun: it's a modern take on Restoration drama, full of sex and scandal. 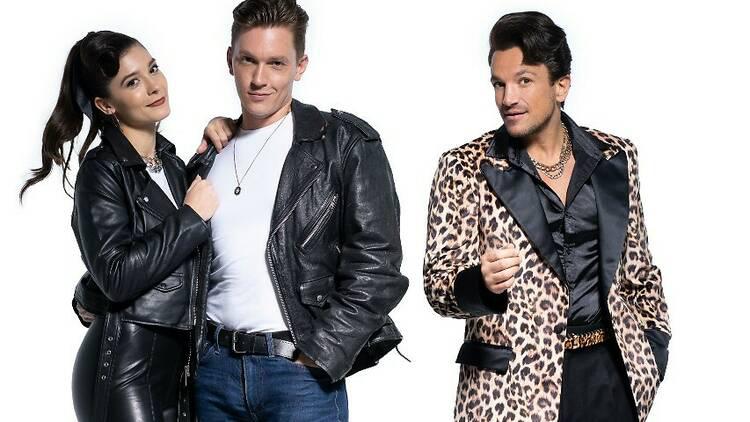 Whether you're hopelessly devoted to the movie or not, you'll be won over by Nikolai Foster's acclaimed revival of this classic musical. It landed ★★★★ from the Guardian, which praised it for going back to the show's roots and restoring some songs which have been hardly ever heard since its Broadway premiere.