Must-see London theatre and musicals in 2022

Introduction: the best new plays and musicals coming to London's West End in 2022

2022 is here, and it's time to look forward to 12 months of theatregoing that'll hopefully be a bit less tumultuous than 2021's unwelcome succession of covid-related events. Yup, Omicron is a worry: but with more and more people triple-jabbed it looks like we're still on track for a strong year for theatre. A year when long-delayed shows like Moulin Rouge finally get their moment in the spotlight, and some welcome new blood enters the scene too.

It's high time we had some fresh London musicals to liven up the West End. So here's our pick of the London shows, plays and musicals that will make 2022 a very, very happy new year indeed. 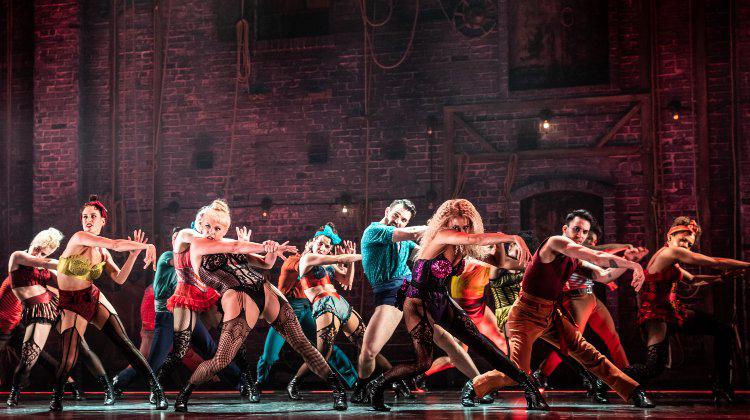 Voulez-vouz Moulin Rouge? Fans of this hallucinogenically lush movie musical have had a long wait to finally enter the world of a louche Parisian nightclub: but it's finally time to see whether you agree with the Broadway critics who raved about this mega-budget spectacular spectacular, which should be one of London's best musicals this winter. 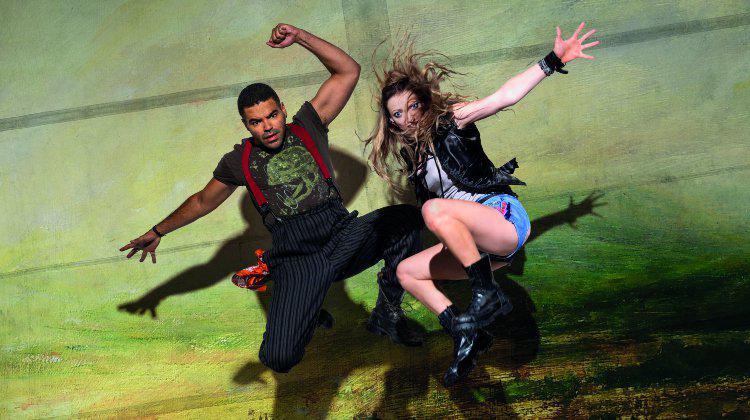 'Heathcliff, it's me I'm Cathy I've come home!' is one lyric you're guaranteed not to hear in this new London musical, directed by celebrated auteur Emma Rice, and playing the National Theatre. But even if Rice's musical adaptation strays far from Kate Bush's interpretation of this famous story, it's got plenty to lure in audiences, including a bold and emotionally intense approach and a new focus on Heathcliff's experiences. 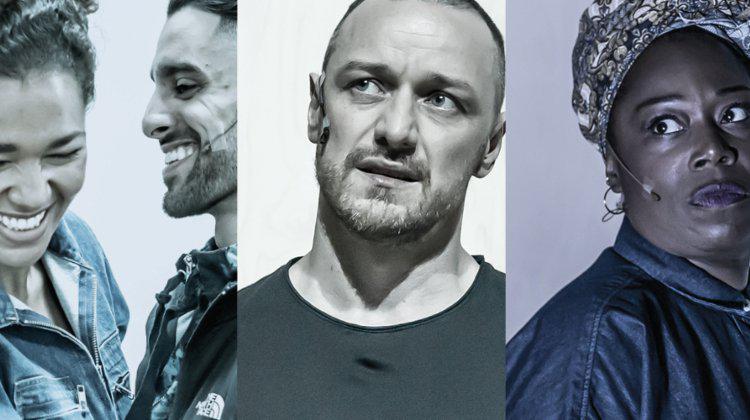 Fans of James McAvoy are getting a second chance to see him on top form as this hyped verse drama about a big-nosed French aristo comes back to the West End after its 2019 premiere. Jamie Lloyd's searingly modern production deconstructs this classic story and finds new meaning in its narrative of love and self-obsession. 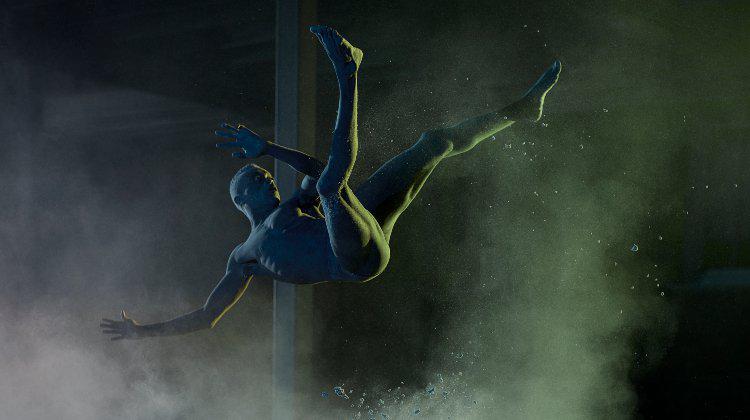 Punchdrunk might not have exactly invented immersive theatre, but they definitely spawned a host of imitators with their era-defining interactive shows, including The Masque of the Red Death, Sleep No More and The Drowned Man. This latest hotly-anticipated work is their first major new London show since 2013, so it'll be fascinating to see what artfully-designed wonders they'll unleash on an excitable public. This time round, the theme is Ancient Greece, in a Troy where gods and mortals play together, and a mysterious labyrinth holds dark secrets. 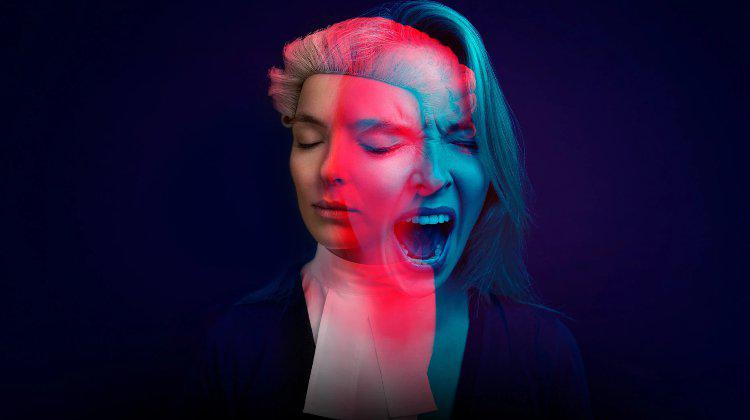 'Killing Eve' star Jodie Comer is making her West End stage debut in this intense drama about the law and sexual assault. Written by Australian playwright Suzie Miller, it follows a hotshot barrister who is raped by a colleague, and then must battle her way through the legal system. This monologue won rave reviews in Australia for its bold indictment of the ways in which the law is weighted against women before coming to the West End, in a production directed by Justin Martin. 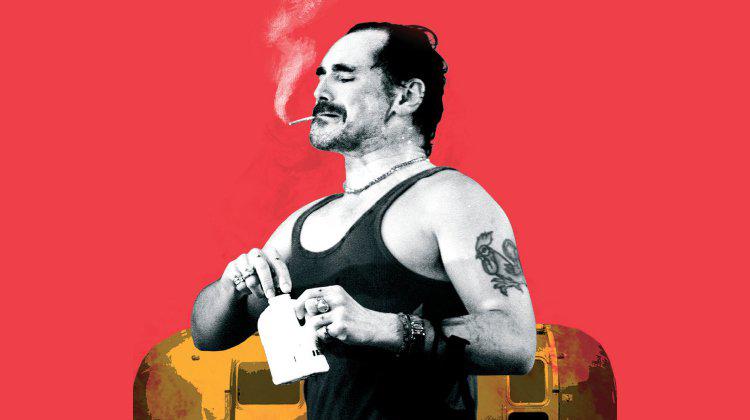 Critics on both sides of the Atlantic went gaga for Jez Butterworth's 2009 play about Englishness, nationhood and small town life. So it'll be fascinating to see whether it gets the same reception over a decade on. Jerusalem is back with its big star Mark Rylance still in place as Rooster Byron, a defiant anti-hero who's puffed out with national pride as a small-minded village closes in around him. 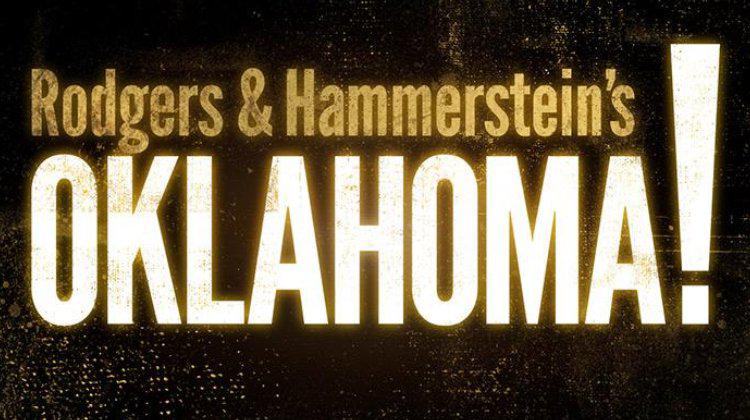 Dubbed 'Sexy Oklahoma' by its substantial fan base on Broadway, director Daniel Fish's take on the Rodgers & Hammerstein musical is full of rough-hewn intensity and yes, sex. This musical's belated arrival in London will be welcomed by fans of this show's endlessly catchy, innovative score and earthy cowboy storyline and by new converts alike. 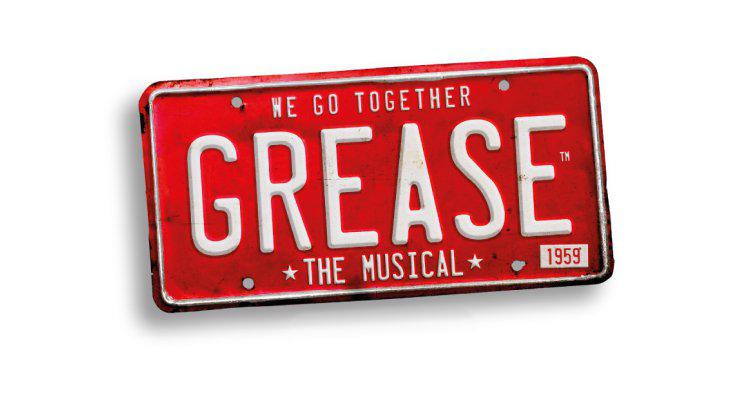 Grease the Musical is back in the West End! Tell me more, tell me more? Well, it's apparently going to be an edgy, kitsch-free take on the American high school classic, with direction by seasoned musical reimaginer Nikolai Foster and choreography by Arlene Philips. Casting tba. 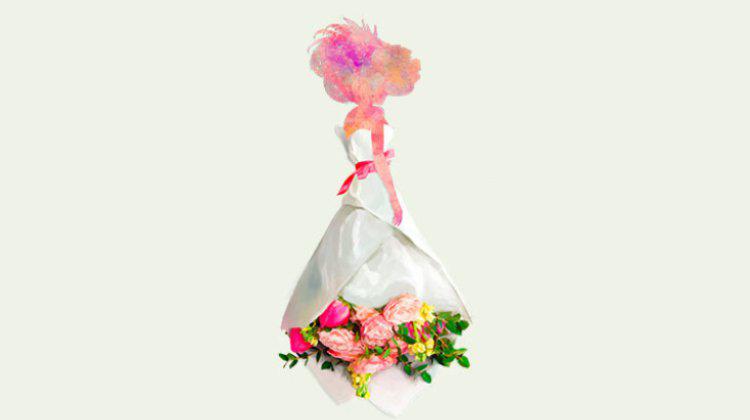 My Fair Lady is the ultimate rags-to-riches fairytale, following a scrappy cockney flower girl who gets swept off the streets by Professor Higgins, who wants to transform her into a well-spoken lady. It dazzled audiences on its 1956 premiere, but things have changed quite a bit since then - which is why leading American director Bartlett Sher's fresh, feminist revival is so welcome. What a blooming treat. 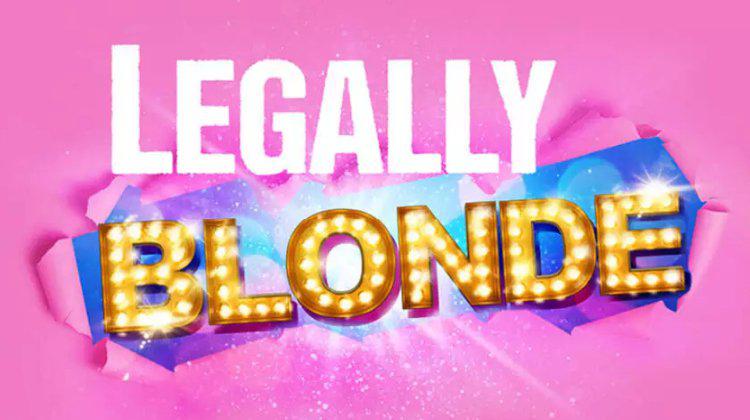 Lucy Moss, director of smash-hit Six the Musical, is in the driving seat of this revival of the hit show. It wowed audiences when it hit the West End back in 2009, with Sheridan Smith as its pink-clad wannabe lawyer star. Now it's set to play the leafy surrounds of Regent's Park Open Air Theatre, in what's likely to be a fresh and feminist look at this story of blonde ambition, and one that gives any West End musical a run for its money. 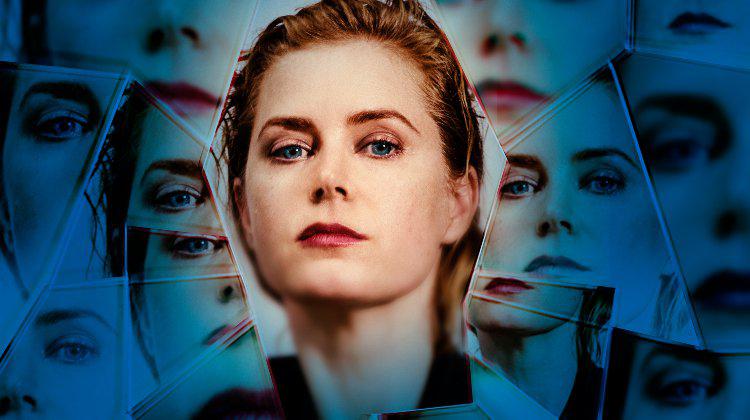 Much-loved movie star Amy Adams is making her London stage debut in Tennessee Williams’s gorgeous memory play, starring as the controlling matriarch who's desperate to find a suitor for her painfully awkward daughter Laura. Director Jeremy Herrin will preside over a new production that'll split the role of Tom into two parts (one older, one younger) and cast Lizzie Annie, who has cerebral palsy, as Laura. 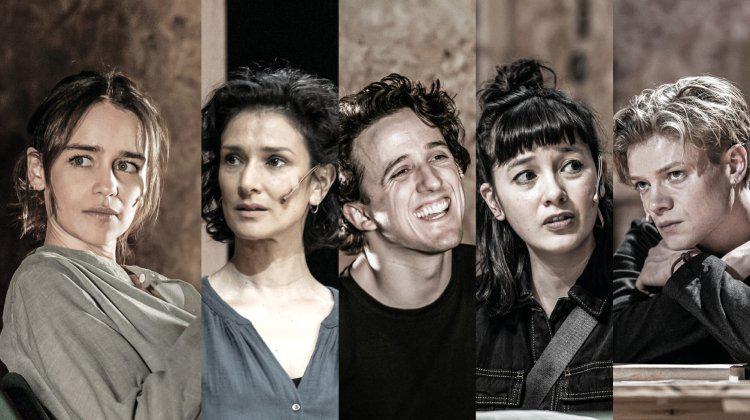 Game of Thrones star Emilia Clarke isn't the only big draw at this staging of Chekhov's classic play: she'll be joined by 'Teenage Dick' star Daniel Monks's long-awaited central turn as Konstantin. Plus, director Jamie Lloyd will bring his signature slick, dynamic approach to this story, a compelling look at jealousy, creativity and waste.

There are so many new London musicals coming to town in 2022 that it might be easy to forget that some of the best musicals in town are open already. Check out Wicked, the long-running and seriously wicked witch musical at Apollo Victoria. Take a trip to Book of Mormon, the show by South Park creators Trey Parker and Matt Stone playing Prince of Wales Theatre. Or opt for The Phantom of the Opera, which has been delighting London audiences for decades with its hit musical story of a singer haunted by a mysterious masked man.