There's a real magic to watching theatre outdoors: the sun provides natural lighting as it slowly sets, the trees provide a gorgeously leafy backdrop, and if you're lucky, you'll even witness a stage invasion from a pigeon or two.

As summer finally arrives, here are the places to go for an al fresco show: 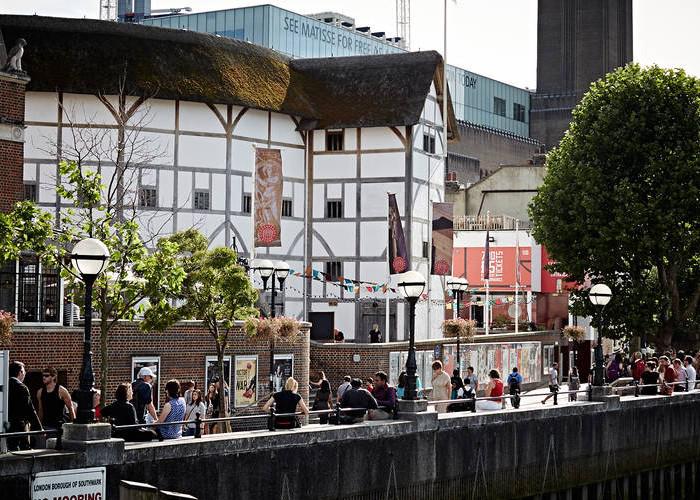 This meticulous recreation of an Elizabethan playhouse has proved itself to be far, far more than a tourist destination: each summer, it stages some of the most exciting takes on Shakespeare around, with artistic director Michelle Terry bringing in an eclectic array of bold new voices. This year's programming includes Henry VIII, playwright Hannah Khalil's bold feminist take on one of the bard's most seldom staged plays. It also offers the chance to see Kathryn Hunter playing the title role in King Lear in a hotly anticipated return to the play after she first performed in it 25 years ago. Shakespeare's Globe typically stages new writing alongside the bard's work and this year is no exception: its season will conclude with I, Joan, Charlie Josephine's triumphant take on the story of Joan of Arc. 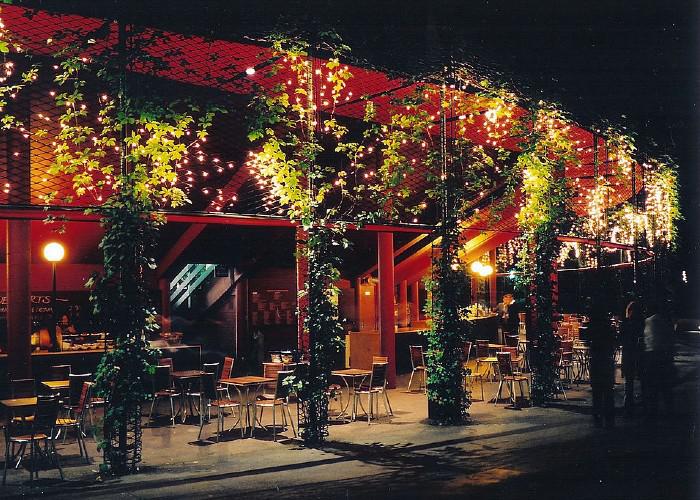 This leafy gem has a claim to being London's most beautiful theatre; instead of gilt and cherubs it's decorated by delicate silver birch trees and scudding clouds. It's set in a hollow, with an impressive acoustic that lends itself to musicals: this Summer, SIX co-creator Lucy Moss is directing a joyful take on Legally Blonde, which will play alongside a long-awaited, puppet-filled musical adaptation of 101 Dalmatians. 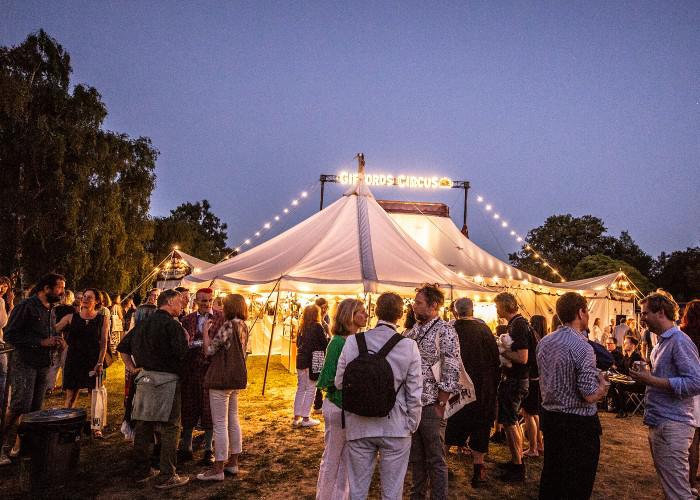 Visiting this 18th century mansion is like a holiday in microcosm: it's got stunning Italian-inspired gardens, tropical plant-filled glasshouses, and (this summer) a circus that's like being transported back to your childhood (only this time, you're not going to cry when the ringleader cracks the whip). Giffords Circus's ¡Carpa! is housed in an old-school circus tent, and takes inspiration from the sights and sounds of rural Mexico, featuring acrobats, jugglers, and much-loved Tweedy the Clown. 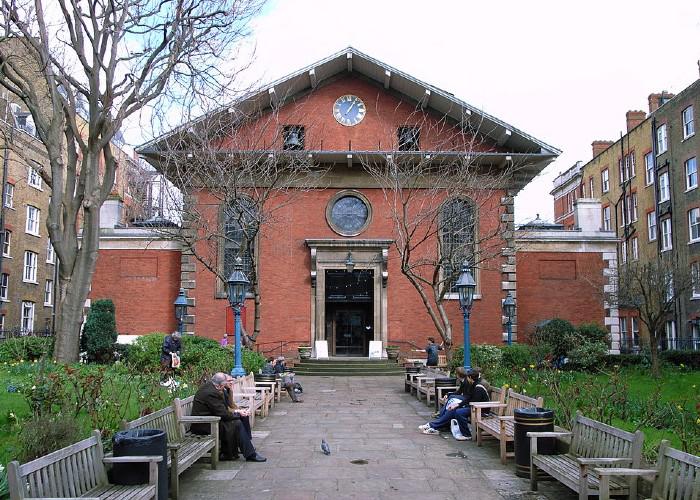 It's hard to cross Covent Garden's crowded piazzas without being roped into doing something vaguely embarrassing in a street-performer's show. But slip through the tucked-away entrance to St Paul's Church and you'll find a churchyard sanctuary dedicated to a more decorous kind of outdoor theatre. This year, its resident company Iris Theatre are staging A Midsummer Night's Dream, which will offer a hilarious romp through Shakespeare's best-loved comedy. 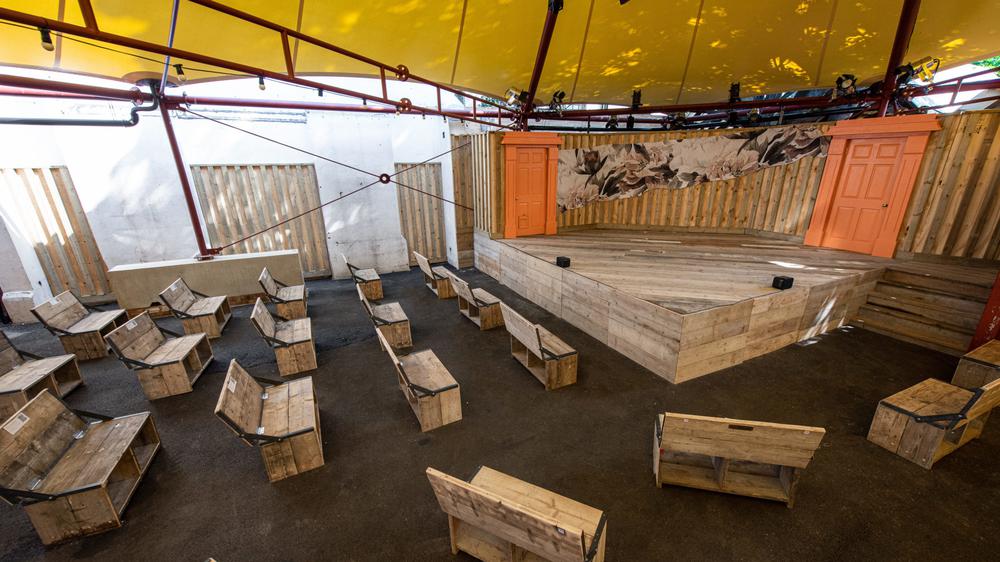 Always-inventive Dalston theatre the Arcola responded to the Covid pandemic by building a new outdoor venue: after a debut last summer it's back in action. Head there for Rainer, Max Wilkinson's acclaimed show about a delivery driver that takes aim at London's precarious gig economy.