Here's our pick of the spookiest plays, immersive experiences and theatre tours to catch this Halloween

Halloween came to New York early at the weekend, with Andrew Lloyd Webber treating locals to a surprise DJ set outside Phantom of the Opera. Whether that sends a shiver down your spine for all the right or all the wrong reasons, it can only mean one thing: the season of terror, spooks and scratchy nylon costumes is upon us. And theatreland is determined to scare your pants off.

It's unclear whether Lord ALW is planning a repeat performance in London this week but be not afeared, there are plenty of options for anyone looking to mark Halloween in a memorable way. From eerie fringe shows to lovably spooky comedies, here's our pick. 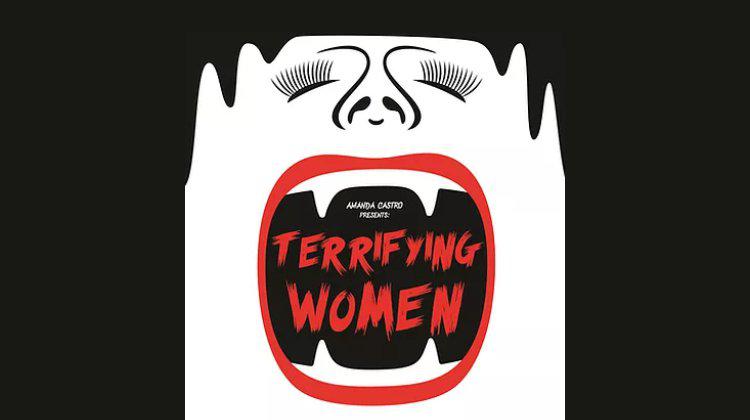 Morgan Lloyd Malcolm - writer of feminist mega-hit Emilia - has teamed up with emerging playwrights Abi Zakarian and Sampira to battle against sexist tropes in horror. Terrifying Women is a night of six short plays that explore everything from Armenian folklore to dating culture to poltergeists. 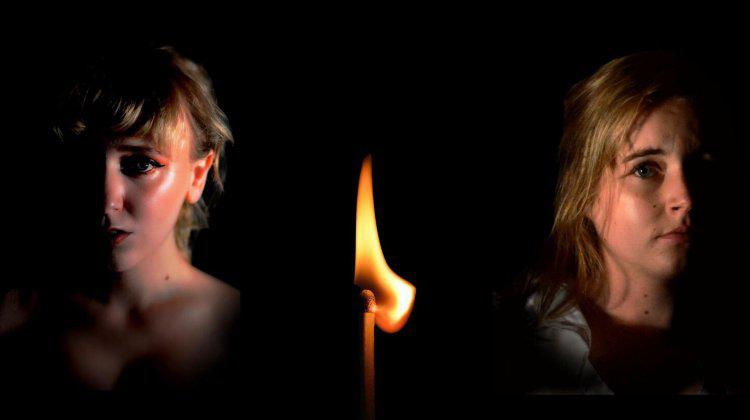 Immerse yourself in the story of a chocolate factory that's darker than a box of Black Magic at this new show. It's an immersive thriller that invites audiences to solve four interactive mysteries in the darkness of an abandoned basement. 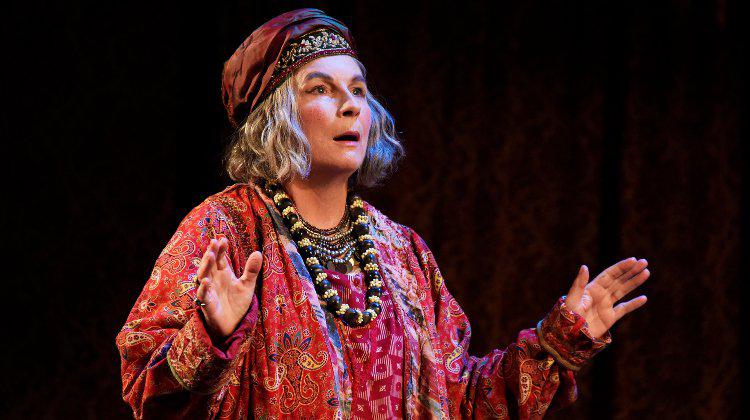 For a gentler, more refined (and very funny) dose of spookiness, make for this Noël Coward comedy. Jennifer Saunders stars as a spook-summoning clairvoyant who's not all she seems. 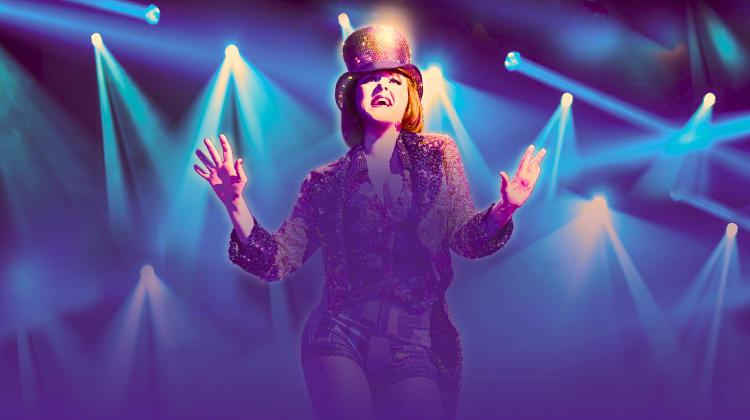 Back when the cult movie was just a twinkle in Richard O'Brien's lascivious eye, Rocky Horror started out as a fringey theatre show at Royal Court Upstairs in 1973 - and since then, it's been reinvented and reimagined for live audiences hundreds of times. Reviewers have praised this touring revival for its fan-pleasing interactivity - catch it in London for a pleasantly warped night out. 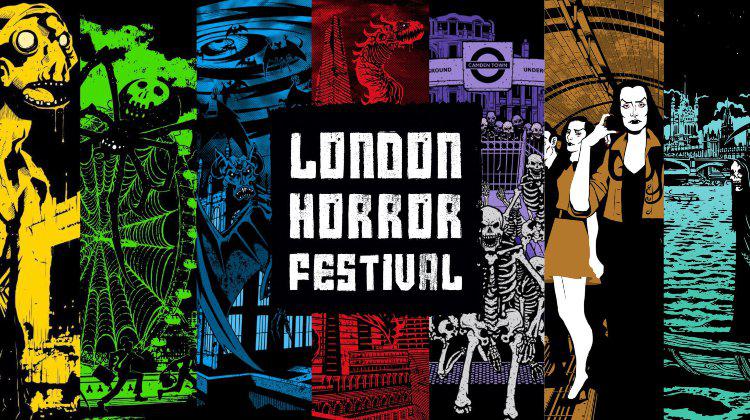 This plucky fringe festival of all things ghoulish has assembled a killer line-up of shows, mixing comedy, podcasts, and theatre in intimate spaces. Look out for Spirit Box, a Pub theatres are ideal for hear-a-pin-drop tension, plus you can bring in a pint of snakebite and black (aka 'goth juice') to keep things creepy. 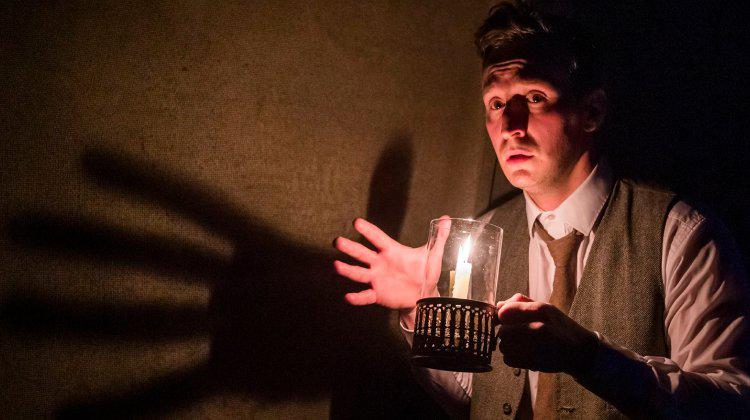 This long-running horror is a masterclass in the power of live theatre to deliver shivers: total blackouts, bags of atmosphere and baffling special effects mean that it retains all the power it had when it first opened in 1989. 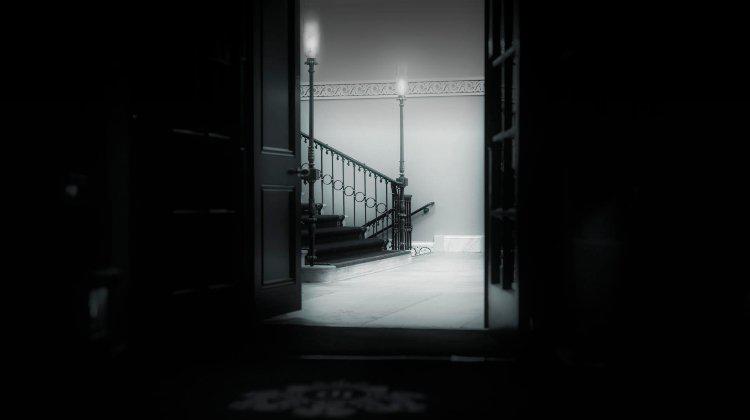 Theatre Royal Drury Lane recently reopened after a multi-million-pound refurbishment - but no amount of gilt and polish can rub away its reputation as London's most haunted theatre. Learn more at these tours, which'll take you down winding backstage corridors to discover the theatre's supernatural residents like The Man in Grey, led by costumed actors.

If this isn't enough inspiration for you, then look to long-running witch stories Wicked and Harry Potter and the Cursed Child, or make an old man (Andrew Lloyd Webber) very very happy by taking a trip to Phantom of the Opera. Go in costume, or just pop some grey foundation on and tell everyone you're an audience member who dared to check their phone during Patti LuPone's performance - the choice is yours.