Can't make it to Edinburgh fringe? Find its spirit in London

After months of headscratching and uncertainty, it looks like 2021 Edinburgh fringe is going ahead. But with a reduced number of in-person shows, it won't be the glitter-coated bacchanal of previous years. So much of the fringe experience feels unimaginable after Covid: cramming into sweaty little spaces, racking up seven shows in a day, and sleeping on a stranger's sagging sofa. Try all that in 2021 and the mental effort alone would put you on bedrest.

But at the beating heart of the fringe experience, there's something simple: discovering new artists, and having your mind blown by shows that don't fit in theatre's traditional boxes. That's something you very much can find this year, without leaving London. Here's where to look: 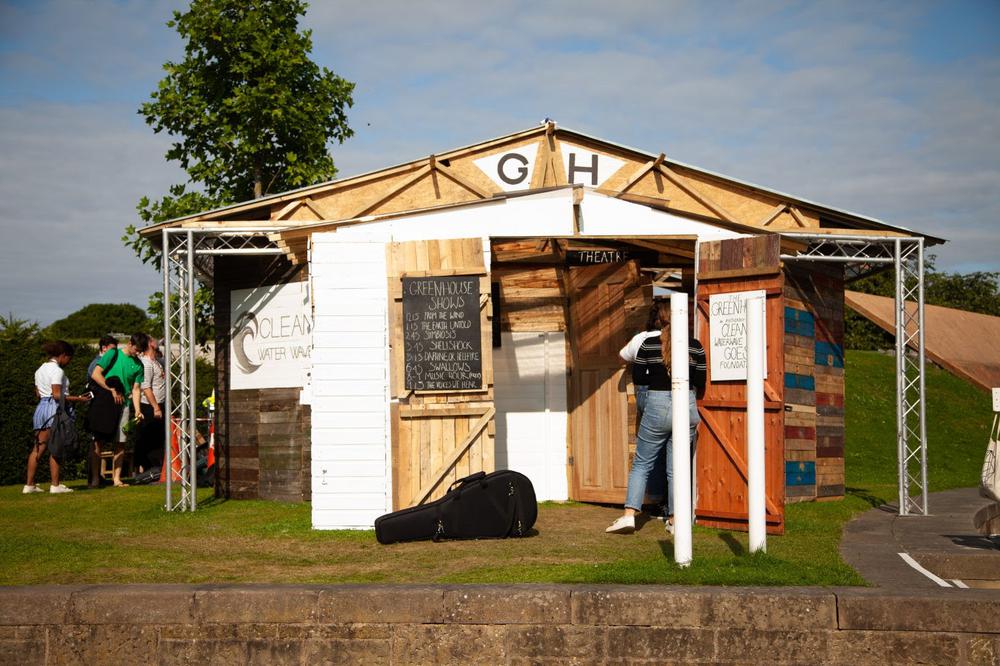 First seen at 2019's Edinburgh fringe, this zero-waste venue is entirely recycled, made from components including leftover paint and an old garden shed. Now, it's bringing some quirky eco energy to Canary Wharf, where it'll open this summer with As You Like It, in an electricity-free production that'll thrill both climate activists and the board of Shakespeare's Globe. 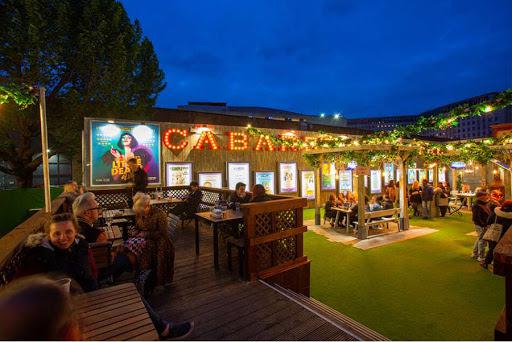 Major fringe players Underbelly have moved onto sunnier pastures this summer. Their new site on Cavendish Square offers a spot to sip pints in a courtyard lovingly decked in those fringe aesthetic fail-safes, astroturf and fairy lights. Goggle at the Fawlty Towers-esque antics in international circus company Lost In Translation's Hotel Paradiso, or chuckle your way through Vikki Stone and Natasha J Barnes' show about witty women in musicals, Funny Gals 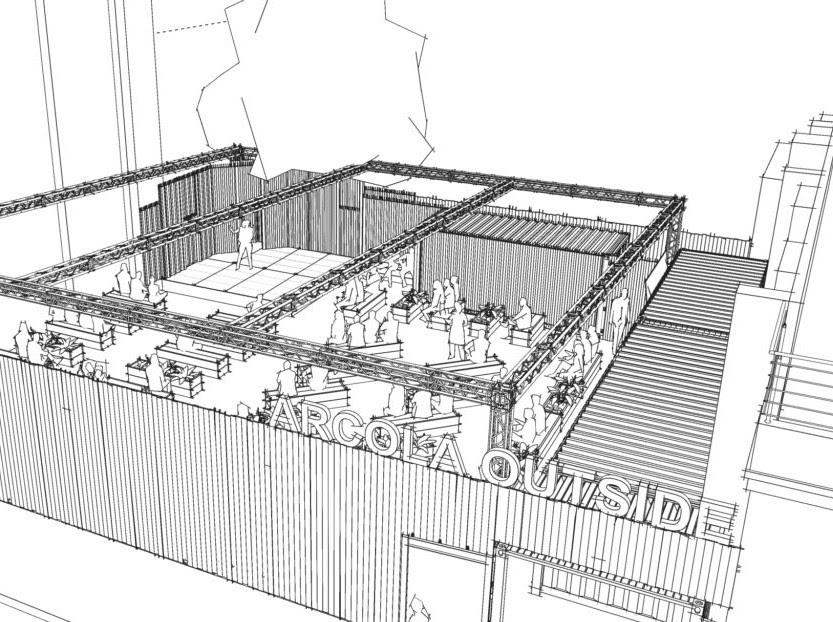 The forward-thinking team from the Arcola have built a pop-up outdoor space that's a perfect showcase for the talents of early-career theatremakers. Go along for The Narcissist, Will Adolphy's comedy show about our need to be loved, or What's In A Name?, where care-experienced young people retell historical stories from Coram Foundling Hospital. 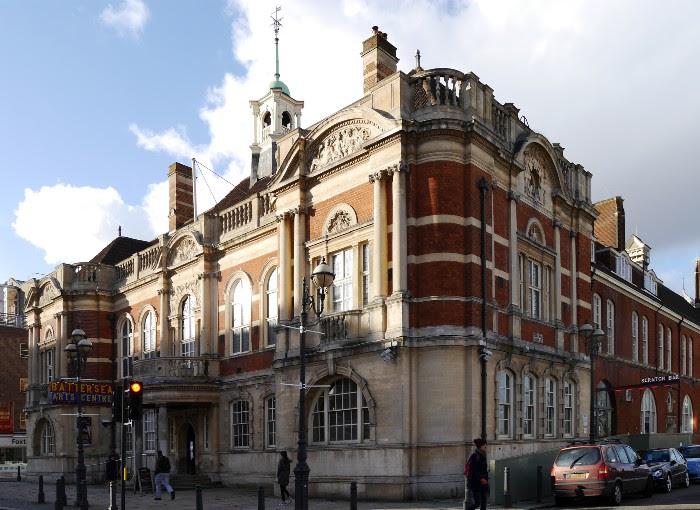 It always feels like 3am in Edinburgh's Forest Fringe at Lucy McCormick's performances, even if strictly speaking you're watching her in the hallowed Victorian splendour of Battersea Arts Centre. Enjoy her signature filthy, food-smeared takes on pop culture in Life: Live. 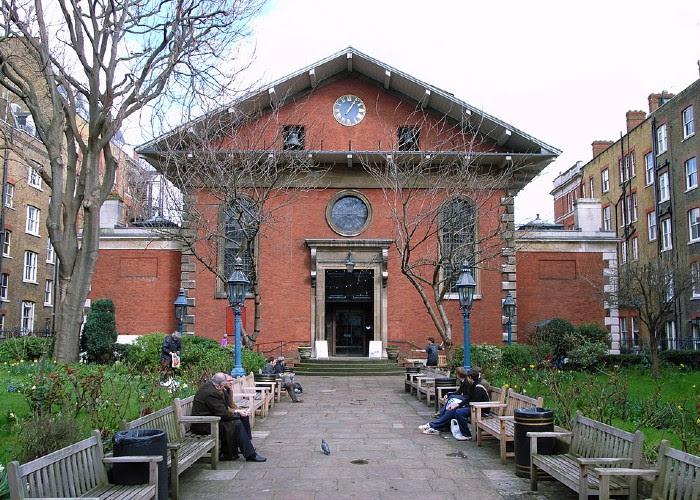 The outdoor theatre experts at Iris Theatre have responded to the pandemic by sharing their Covent Garden churchyard venue with a host of emerging companies. Two women fall in love at an open mic night at The Red Side of the Moon, a new musical by an all-female creative team that'll unfold under the stars.

The injection of fringe spirit extends right into the West End, where Sonia Friedman's RE:Emerge season of new voices continues with Anna X. And even the persistently rainy weather is doing its bit to create an authentic Edinburgh ambience. Start filling up your calendar for a summer that's full of adventurous new voices, from just down the road.