DON’T JUST SEE IT. SOLVE IT.

News spreads of a murder in London, and a group of strangers who find themselves snowed in at a country house discover - to their horror - that a killer is in their midst. Who can it be? One by one the suspicious characters reveal their sordid pasts. Which one is the murderer? Who will be their next victim? Can you solve the mystery before another “mouse” goes SNAP?

This thrilling West End production – which has become as much of a London icon as Big Ben or Buckingham Palace – is THE genre-defining murder mystery from the best-selling novelist of all time… case closed!

In her own inimitable style, Dame Agatha Christie has created an atmosphere of shuddering suspense and a brilliantly intricate plot where murder lurks around every corner. The Mousetrap has kept millions of people from every corner of the globe on the edge of their seats, for almost 70 years. HAVE YOUDUNNIT?

One murder. Seven suspects. It’s time for you to ask the age-old question: whodunnit?? “Don’t just see it. Solve it”

Agatha Christie’s The Mousetrap play is celebrating 70 years on the West End. Not only is it the longest-running show in London, but it’s also the longest-running play anywhere in the world — a testament to its ability to grip an audience like no other murder mystery before or since.

Join Detective Sgt. Trotter as he investigates the murder of Maureen Lyon at Monkswell Manor. The sleuth soon gets snowed at the manor alongside his seven suspects: guesthouse owners Mollie and Giles Ralston, the odd young Mr. Christopher Wren, the cantankerous Mrs. Boyle and her affable husband Major Metcalfe, the hostile Miss Casewell, and the mysterious Mr. Paravicini.

As the trapped guests grow ever more fearful of the murderer in their midst, the mystery unravels, culminating in a world-famous ending in which the audience is sworn to secrecy.

“Even more thrilling than the plot is the atmosphere of shuddering suspense,” says the Daily Express, while the Daily Telegraph calls the play: “The cleverest murder mystery of the British theatre.”

The Mousetrap is directed by Ian Talbot OBE, previously Artistic and Managing Director of The Open Air Theatre in Regent’s Park. His past projects include Yeoman of the Guard at the Savoy, High Society at Shaftesbury Theatre, and Peter Pan at the Royal Festival Hall.

Originally premiering at the Ambassadors Theatre in 1952, The Mousetrap has since transferred to the beautiful English Heritage Grade II-listed St Martin’s Theatre, where you can see it today. Performances begin at 7.30 pm every Tuesday to Saturday, with matinees at 3 pm on Thursdays and Saturdays and 2 or 6 pm on Sundays. The show runs for approximately 2 hours, with a 20-minute interval.

Seats are available over three levels: the stalls, the dress circle, and the upper circle. Four boxes are also available at every performance.

Deservedly a classic among murder thrillers 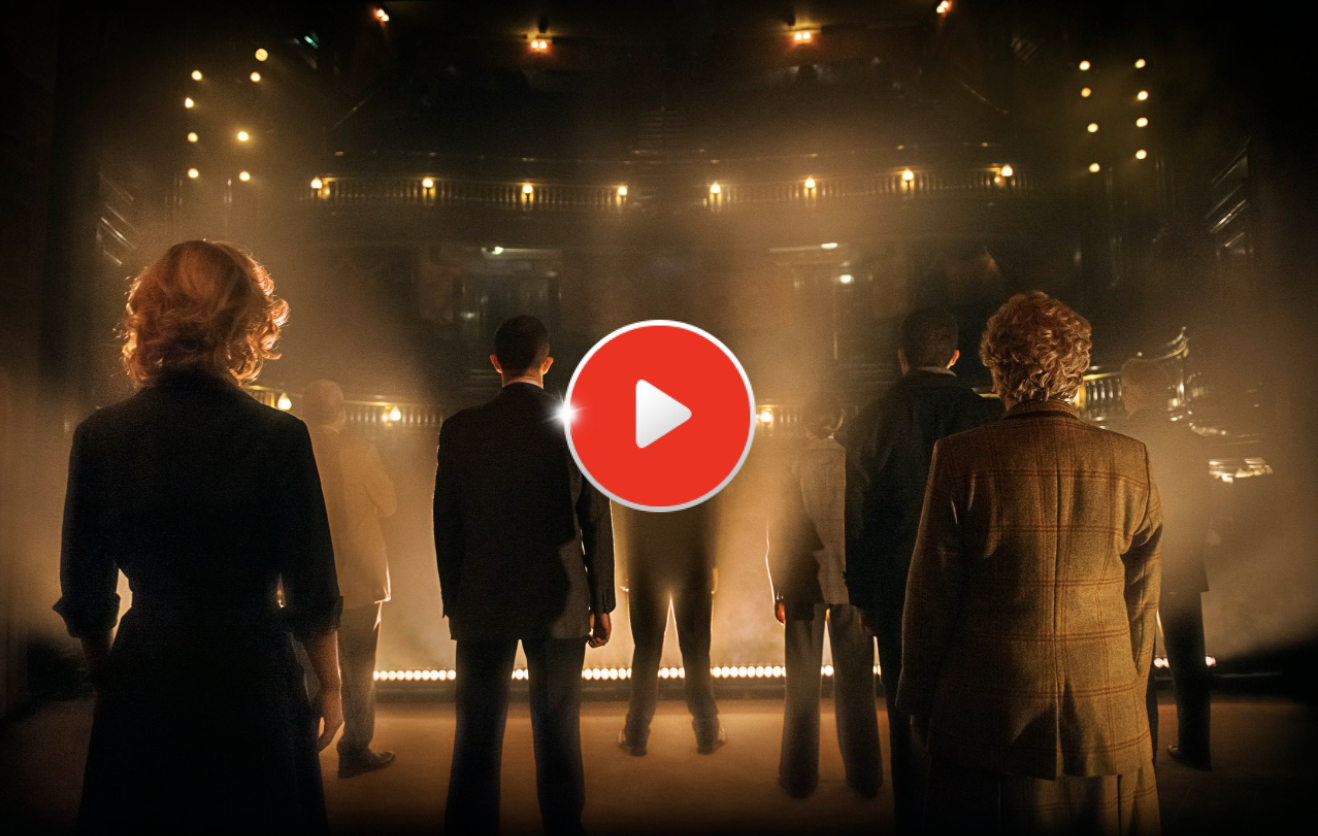