Review: Life of Pi at Wyndham's Theatre, by Tom Wicker 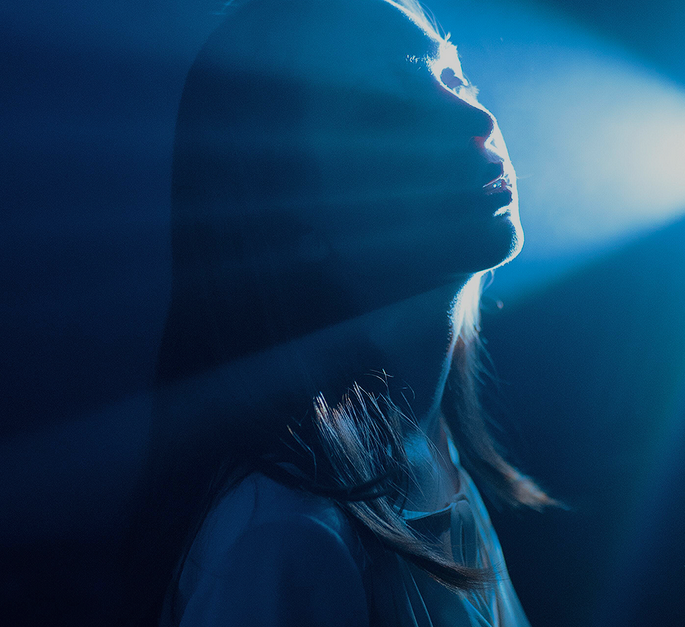 This animal fable is a puppetry-fuelled wonder

One of the great things about Lolita Chakrabarti’s adaptation of Life of Pi — making its COVID-delayed transfer to Wyndham’s Theatre after debuting at the Sheffield Crucible in 2019 — is its elegance. A stage version of Yan Martel’s bestselling 2001 novel could easily become overwhelmed by the sheer detail of the story. But Chakrabarti keeps the focus tightly on ‘Pi’ (Hiran Abeysekera), the boy whose survival for 227 days after being shipwrecked — accompanied, he insists, by a Bengal tiger from his father’s zoo — is the play’s mystery and its philosophical heart.

The framing device here is the increasingly bewildered attempts by an insurance investigator and Canadian consulate representative to discover exactly how Pi’s ship sank on its way to Canada. Through this, we get flashbacks to Pi’s childhood in India and meet his family. These scenes are vividly told, but feel compressed as the script sketches in broad brush strokes the tense political and religious backdrop of Pi’s life.

The true joy of director Max Webster’s evocative production kicks in after Pi finds himself stranded at sea. As he recounts his experiences of being joined on the life raft by the surviving animals of his father’s zoo, Nick Barnes and Finn Caldwell’s puppets deservedly take centre stage. These are mesmerically beautiful, moving with the weight and fluidity of real life.

Caldwell’s puppetry direction blends seamlessly with Carolyn Downing’s dramatic sound design and Tim Lutkin’s stylised, filmic lighting to capture not only the wonder but the brutality of the animals as they turn on each other. There’s nothing aww-shucks cutesy when a hyena rips off a zebra’s leg. That sense of danger, of simmering violence, throbs powerfully beneath the story. 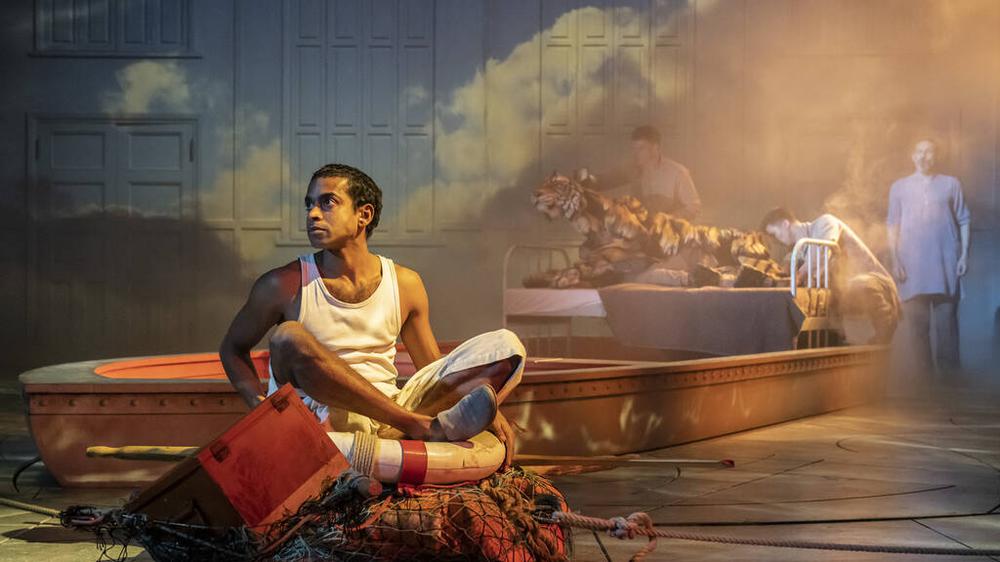 That energy is there in Abeysekera’s magnetic performance as Pi, in the wild-eyed mania of his fight for survival, as he imagines visits from his dead family. One of the play’s most intriguing elements is its exploration of what we tell ourselves as consolation for the world’s harshness. Chakrabarti deftly weaves this together into a parable for the appeal of faith. Don’t we all want a better story?

But the success of this adaptation truly pivots on Pi’s relationship with Richard Parker, the tiger with whom he eventually forms an uneasy truce. Abeyeskera really sells the danger and fascination of this hulking, wild animal. Puppetry and performance combine to capture the thrill of the fight. The rest of the cast — notably including Mina Anwar as Amma — bring texture and humour to the show. But the main attraction is the face off between tiger and determined boy.

Like the equation with which he shares his name, Pi’s story is irreducible to a simple truth. But this gorgeous production sells the wonder and the terror of its telling.

Life of Pi is on at Wyndham's Theatre. Book tickets HERE