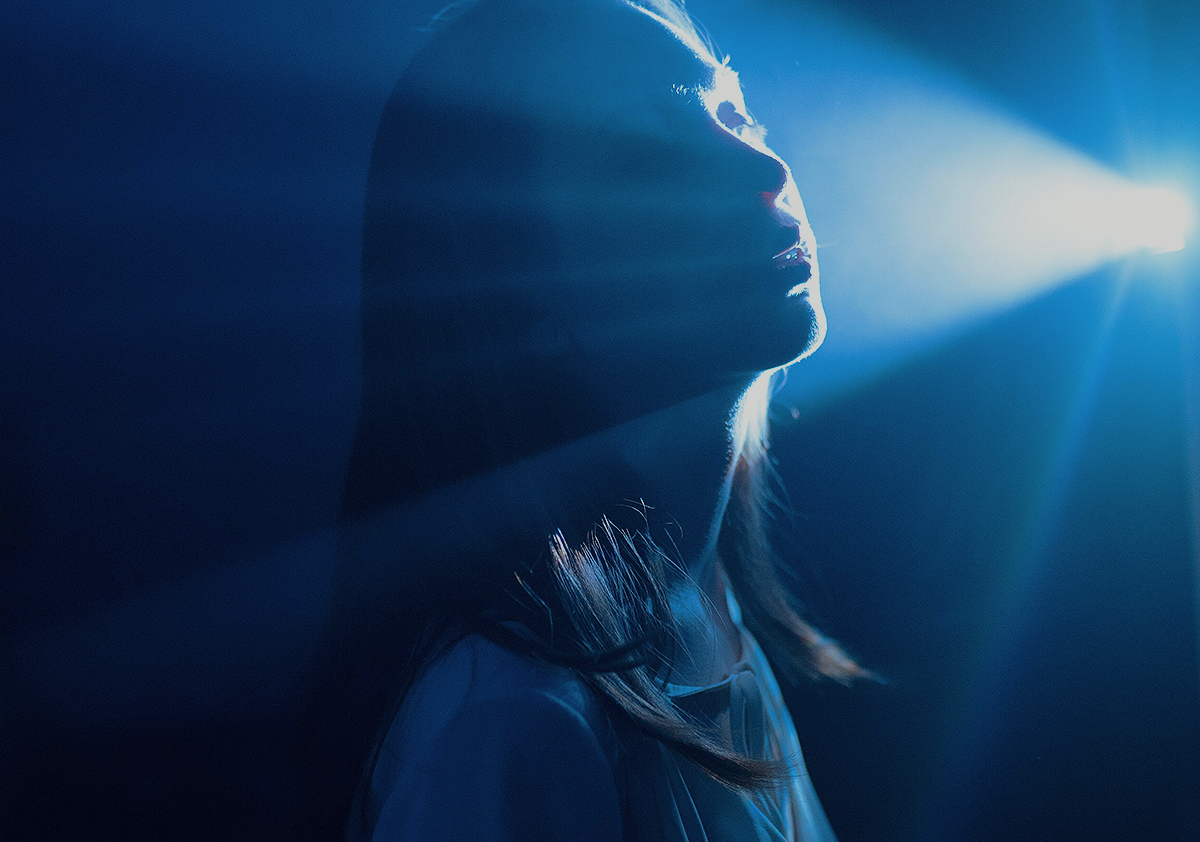 Kaleider's new show is determined to banish the bland and get Londoners excited about the potential of live performance once more. Here's what you've got to know

A presenter. A pot of cash. A set time limit to decide how it gets spent. Sounds like telly gold, right? But when Honnor pitched it, an executive talked him out of it: "TV will make this a monster," they told him. "Are you sure you want that? They'll want the tears, and the fights, and that's not what this is about, is it?"

Honnor first tested the concept out on 18 mates in a caravan on Cornwall - and he says that things got so out of hand that some of them still haven't forgiven him! These days, he's refined the concept so that it's easy for participants to step in and out of the debate depending on their comfort levels.

3 It's not actually all about the money...

Seth Honnor says "it's actually about how we work together to come to an agreed outcome" - so basically, it shows how democracy works. That's why wherever it tours, it goes to civic decision making spaces, like Edinburgh's City Chambers, Melbourne's Victoria Parliment, and now, London's County Hall.

4 It's played all over the world - and got very different receptions...

In China, people treated it like a game: pushing at the edge of the rules, and even creating provocative characters for themselves. In Italy, the debate got so heated that there were times where every single participant was talking at once. In America, everyone agreed too quickly, so Kaleider had to tweak the rules to encourage them to get playful.

Although players can spend the cash on anything, it often ends up going to a good cause: in Edinburgh, it bought sanitary supplies for refugees. In the US, a group set up a charity that would help police officers give teddy bears to kids who were present at violent crimes. What will London audiences do? You'll have to be there to find out... 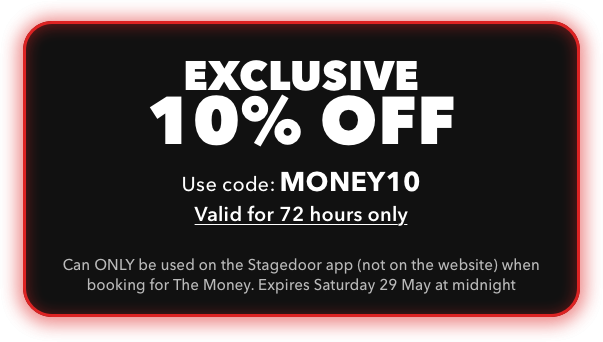