Trending Off West End
5 March 2020  ·  Follow on Stagedoor
“This cult musical by Jason Robert Brown is an old favourite of many of us at Stagedoor so it’s a delight to see it brilliantly revived at Southwark Playhouse – which continues to show that it’s one of the best theatres for musicals off the West End. It's charming, funny and has plenty of heart.”

The Last Five Years, is an emotionally powerful and intimate show about two New Yorkers who fall in and out of love over the course of five years.

The musical’s unconventional structure unfolds as Cathy tells her story in reverse, from the end of their turbulent relationship, whilst Jamie tells his story chronologically from the spark of their initial meeting. The two characters meet only once, at their wedding in the middle of the show.

Now, this iconic musical returns to London in a bold new actor-musician production with the actors on stage at all times and playing the piano to add a new narrative dimension to the story, accompanied by a four piece band.

An inspired actor-musician take on a cult classic

A glamorous and profoundly emotional piece of theatre

Single takes on a couple’s collapse

It’s a genius piece of direction by O’Boyle, that illuminates Brown’s score and is effortlessly carried by the cast 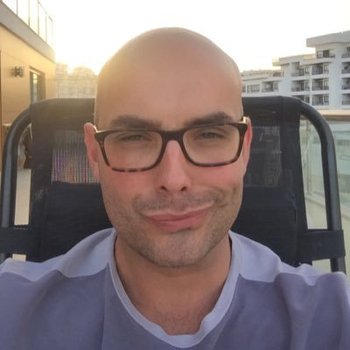 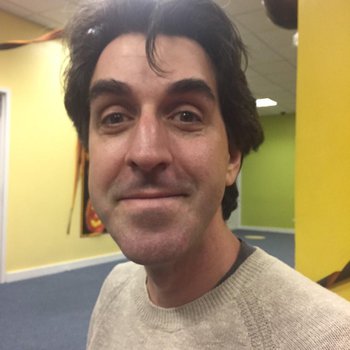