Atlantic City. 1988. Jonny and Rebecca are very much in love and very much in debt. He’s a struggling singer-songwriter who spends most of his time playing backup for Annie at the Oasis Casino Hotel Resort, and she works part-time at the casino and for a local charity. They struggle to make ends meet but they’re happy and that’s enough.

When wealthy stranger Larry Harris arrives in town and offers Rebecca a million dollars to spend a night with him, will the lure of money outweigh the promise of fidelity? Will Rebecca accept Larry’s indecent proposal? Will her marriage survive if she doesn’t? Will Jonny stick around if she does?

Inspired by the Jack Engelhard book which sparked a world-wide debate and was later adapted into the 1993 hit film, Indecent Proposal is a chamber musical that stays true to book’s setting of Atlantic City in the 1980s whilst reimagining the work through the lens of the current social and political climate, allowing audiences to consider what they would do in a similar situation, whilst they watch this couple grapple with the fallout from a stranger’s proposition. 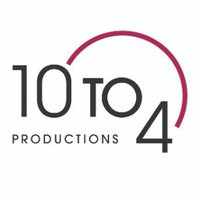 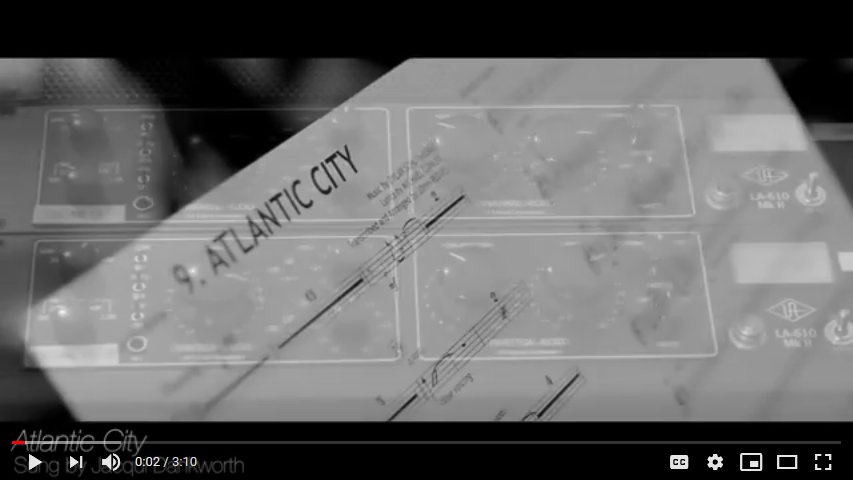