In Operation Black Antler, you create a new identity as part of a small team and then head out to join an undercover operation. Moving from the safe house to your target location, you can choose to take part in a series of challenges.

You must decide what is and isn’t acceptable in the name of security while getting the job done. What will you do when the power is in your hands?

A co-creation from multi-award-winning interactive art pioneers Blast Theory and celebrated site-specific theatre company Hydrocracker, Operation Black Antler, a sell-out at Manchester’s HOME in 2017 and the Brighton Festival in 2016, looks at the moral implications of the use of undercover officers, as well as the wider ethical questions of when surveillance is justified.

For 40 years British police officers have been undercover inside protest groups. WikiLeaks, the Snowden affair and revelations about the Special Demonstration Squad highlight that controversial methods are in play.

Like many previous works from its creators, Operation Black Antler creates a unique perspective on the world of police surveillance and state intrusion, and asks important questions about the role of the individual in society.

Originally co-commissioned by Ideas Test and Brighton Festival, Operation Black Antler has been developed with support from Arts Council England and in partnership with Dramatic Resources and The Chalk Cliff Trust.

This was an experience that will stay with us, but it was exhausting and — at times — a little uneventful

Although you’d hope that anyone can learn something from this essentially quite weird experience, some are going to get more bang for their right-wing infiltrating buck than others. Maybe it pays, most of all, to dwell on that 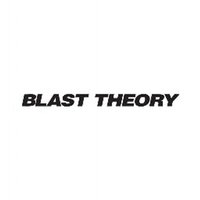 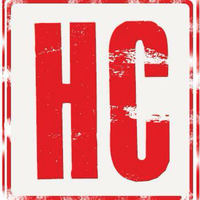