The comedian is perhaps best known for an impossibly funny skit about Hot Pockets (a microwaveable snack) and his wry observations on life as a father of five.

But he is also one of only ten comedians in history to sell out the famed Madison Square Garden arena, performed in front of one million people during the Pope’s visit to the US in 2016, and streaming site Pandora recently announced Gaffigan as their most popular comic with over 647 million spins to date. 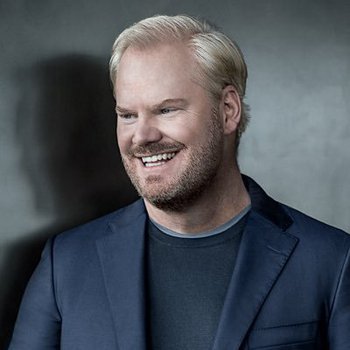