Nanette played around Australia and the UK for 18 months – taking out the top prizes at the Melbourne and Edinburgh festivals, before sitting down in New York and dropping a Netflix special in June 2018.

This won her a Peabody Award and started a global conversation that continues today.

Now Gadsby is back, making her debut appearance at Southbank Centre with her new show, Douglas.

While Nanette was a random barista, Douglas is a very specific dog, and the only thing they have in common is they’ve inspired Gadsby to put pen to paper and turn out a show you couldn’t possibly expect.

Gadsby found her voice with Nanette, and with Douglas she plans to use it. 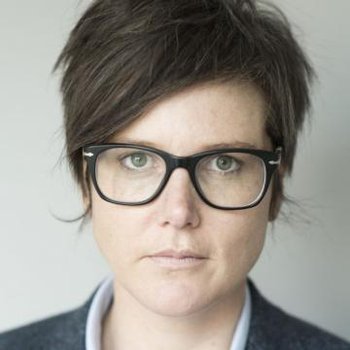