Lyn Gardner
20 December 2018  ·  Follow on Stagedoor
“The days when circuses boasted performing elephants are, thankfully, a thing of the past. But you can see a different type of performing elephant in this show that arrives at the Southbank for its European premiere direct from Las Vagas. The teams behind the puppets for War Horse are responsible for making the life-size puppet elephants for this circus show that tries to create the golden age of circus in the early 20th century and which features death-defying acts on the hire wire and the trapeze as well as acrobats and contortionists.”

Fresh from the Paris Theatre in Las Vegas, Circus 1903 visits Southbank Centre for its European premiere.

The show includes sensational puppetry from the award-winning team behind War Horse, putting stunningly created elephants back in the ring as never before.

The circus boasts a huge cast of jaw-dropping and dangerous acts from all corners of the globe.

Featuring acrobats, contortionists, jugglers, trapeze and high wire performers and more, this show captivates and transports audiences of all ages to the mesmerising Golden Age of circus.

An uneven attempt to bring the big top back in time

This is an excellent show for the whole family, with a heart-warming and traditional feeling that is often a rarity in modern theatre

A highly entertaining finale to theatre in 2018 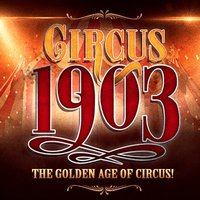 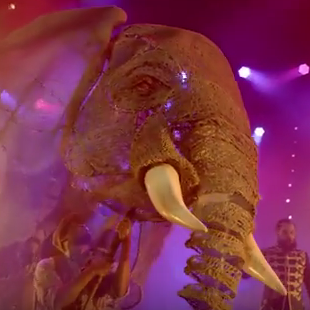