Lyn Gardner
29 January 2019  ·  Follow on Stagedoor
“Cracking first play from Holly Robinson, a two hander about two women whose paths would normally never cross but who are bought together by tragedy. It is heart-breaking but never mawkish and it has a real tonal certainty as it considers guilt, atonement, the way we demand sackcloth and ashes from those we think have sinned and the way we judge others.”

Sarah gets spat at in the street. Frankie doesn’t go to her lectures. In the aftermath of the tragic accident that brought them together, neither expects to find solace in the other's company.

Between hate mail and novelty teddy bears, the two women become something like friends. They want to punish themselves. They might just save each other.

Holly Robinson’s debut play is a troubling drama about friendship, grief and self-destruction

Soft Animals is a play which celebrates the restorative power of female relationships, but it is also a celebration of the collaborative nature which makes theatre such an arresting medium

Delicate new writing about a friendship formed through tragedy 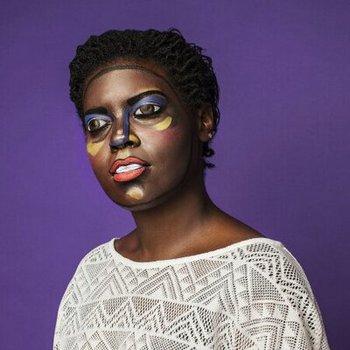 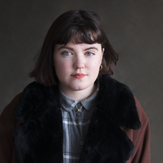 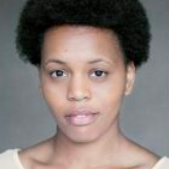 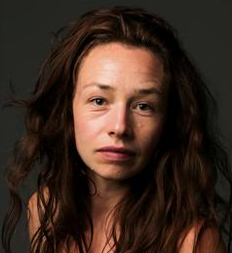 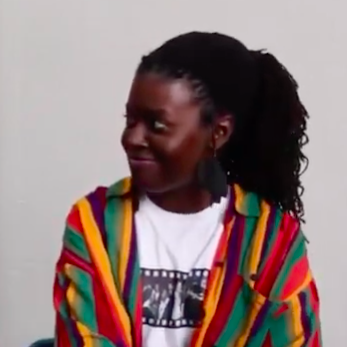