In his latest hour, US comic, Mark Normand tries to guess what people actually mean despite what they say, figure out where the line he’s not supposed to cross starts, and hopefully be able to finally make consistent eye contact. He means no harm, he just wants to understand!

As seen on HBO’s Two Broke Girls, Comedy Central’s Inside Amy Schumer, Roast Battle and Stand Up Special, NBC’s The Tonight Show with Jimmy Fallon, CBS’s Late Show with Stephen Colbert and Late Late Show with James Corden, TBS’s Conan, and as heard on The Joe Rogan Podcast, Tuesdays with Stories, and many more. 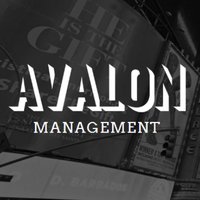