You’ve heard of petitions, yes? Gardens, right? And parties? Well. Imagine the drama of all three at the same time, with dance. Now try imagining a party without Sunita, Tallie and Eleanore. No thanks! And just try imagining a controversial petition not floating around your garden for once. Yeah right!

This trio of New York City alt-comedy favourites are serving you physical comedy and psychic surrealism. Sunita, Tallie, and Eleanore sashay through their universe with high-energy choreography, videos, sketch comedy, live acts of vicious betrayal, and for the first time they’re bringing a London audience along for the ride. Honouring the human body’s stupidity, their fleeting youth and a songbook of early 00’s pop hits, these three have to be seen to be believed.

Petition at the Garden Party is an original night of comedy making its debut in London. Come for the splits, stay for the lack of splits… in the garden! 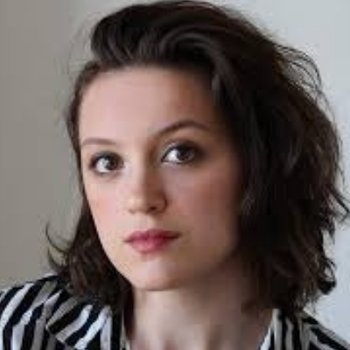 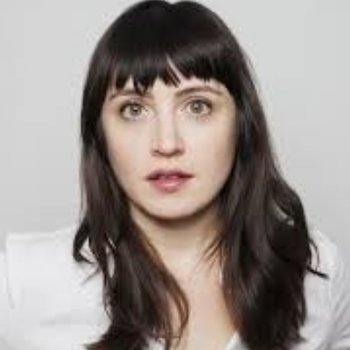 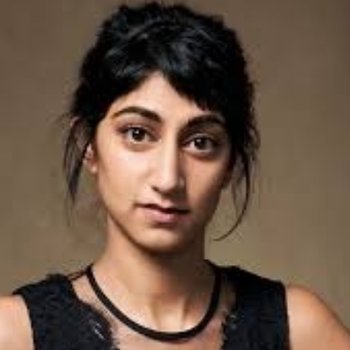 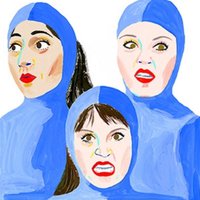