Caneze meets Sully in the college canteen. The heat rises over triple chilli sauce in Nando’s. She makes her move in the sweet smoke of a shisha bar. A touchpaper is lit… but neither of them bargained on the lengths to which her brother would go to keep them apart.

Blood is a heartfelt new play by the writer of Tamasha’s critically acclaimed Sweet Cider.

It’s impossible not to warm to the performances of Krupa Pattani and Adam Samuel-Bal.

It’s impossible not to be touched… Krupa Pattani as Caneze and Adam Samuel-Bal as Sully give sparky performances of youthful intensity. 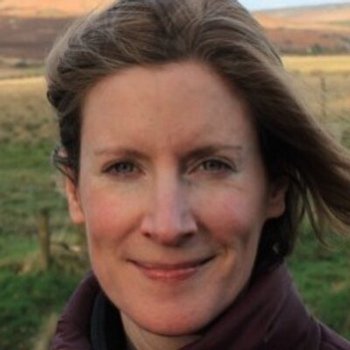 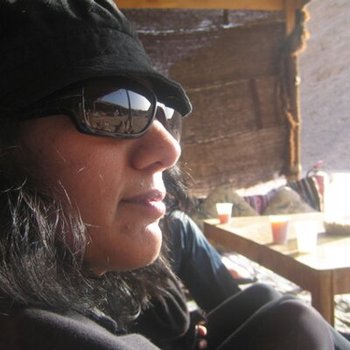 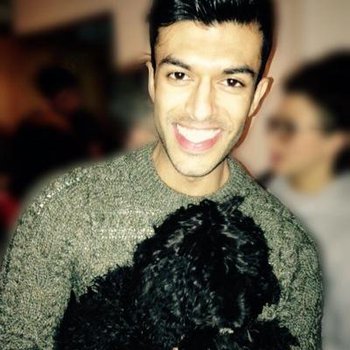 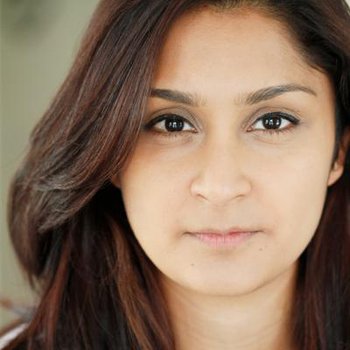