Lyn Gardner
5 December 2019  ·  Follow on Stagedoor
“Directed by Ursula Martinez, best known for pulling red hankies out of her vagina, but increasingly the go-to woman to direct alternative cabaret and circus, this late-night show at Soho marks the UK debut of Australian cabaret performer Leah Shelton. Shelton is a self-styled bitch who bites the patriarchy while unpacking a full Pandora’s box of ancient myths, porn, popcorn and pop culture. It should be perfect for Soho and you can accompany it with Fitter or Lucy McCormick: Post Popular – both of which are part of what is very much a female takeover of Soho this December.”

Bitch on Heat might come across less like the growl of an attack dog with the strength to maul its enemies, and more the yelp of a pitiful creature still not resigned to being kicked 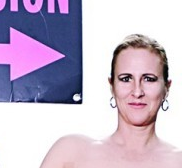 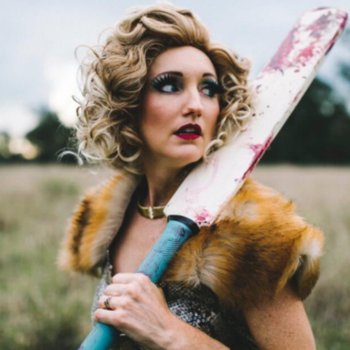