Lyn Gardner
28 February 2019  ·  Follow on Stagedoor
“Donald Sage Mackay is terrific as Roger, a dinosaur who has failed to notice that the world has moved on in this sharply observed and sneaky monologue written by Penelope Skinner. Roger is the kind of guy who has always taken his male privilege for granted, confident that is the way that the world is meant to be. But when Alan loses his job, his wife, and his self-esteem it’s not long before he is becoming easy prey for an on-line Men’s Group run by Angry Alan who argues that men need more rights because the world has become too gynocentric. Needless to say, such ideas lead to actions and actions have consequences.”

“Looking out over the country, this country, where I was born and raised, I wonder what’s going to become of us. Because this can’t be the future, can it? Everyone just… changing the rules?”

Roger thinks the world’s gone mad. He hates his job, his ex-wife torments him and to top it all, his girlfriend just discovered feminism. Roger’s about to lose his shit. Until he discovers Angry Alan: online activist and “voice of reason”…

A darkly comic play about masculinity in crisis by award-winning playwright Penelope Skinner, created with and performed by Donald Sage Mackay.

A great performance with superb writing, Angry Alan is one to be sure to see

Angry Alan is a must-see for anyone with an opinion on the state of America today, regardless of their stance 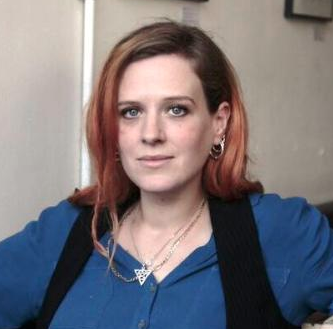 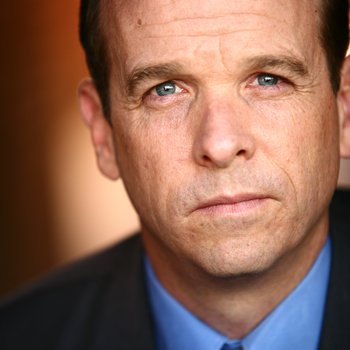