Thick & Tight return to London International Mime Festival for the fifth year in a row with a collection of best bits from their back catalogue.

Some of the all-time Thick & Tight favourites will be returning to the stage; Miss Havisham & Queen Victoria, Winston Churchill, Marlene Dietrich, Edith Sitwell, Rasputin and, of course, John Cage & Elaine Paige. They will be joined by new band member Dame Margot Fonteyn. Combining mime, dance, drag and lip syncing, Daniel Hay-Gordon and Eleanor Perry celebrate high and low art in all its variety, splendour and stupidity.

BSL Interpreted Performance + Post-Show Discussion - Thursday 26 January
This performance will be followed by a discussion with the cast and creative team. Both will be BSL interpreted by Jacqui Beckford. 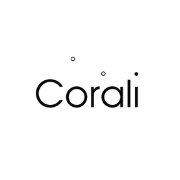 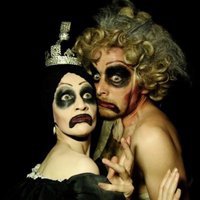