This play, inspired by Elizabethan reports of the West Indies in the 16th Century and imbued with a spirit of magic and superstition, The Tempest is Shakespeare’s tumultuous play of betrayal, love and forgiveness.

Set on a remote and mysterious desert island, a banished father must relinquish control and release his daughter in order for her, and for him, to grow, love and understand this brave new world.

With enchantments and treachery at every turn, will anyone ever escape? 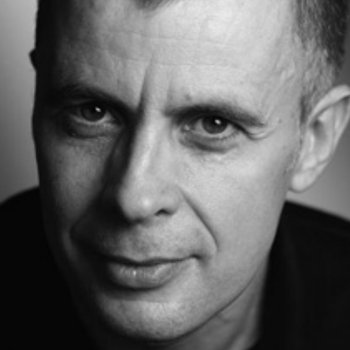 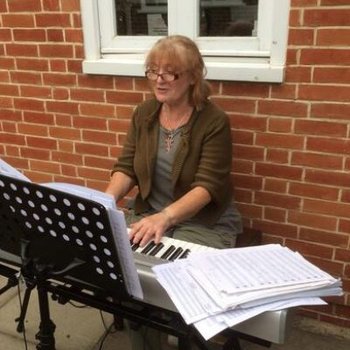 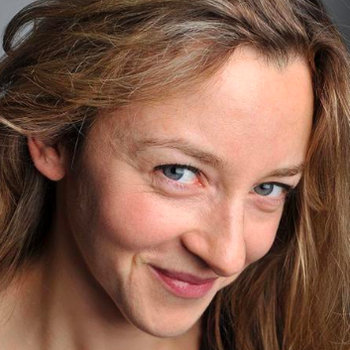 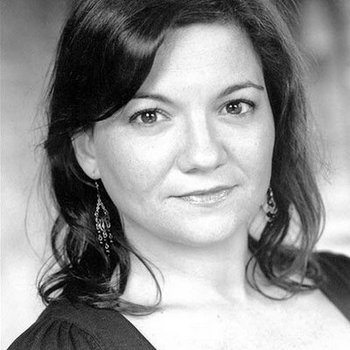 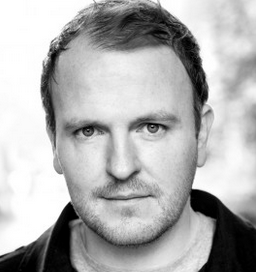 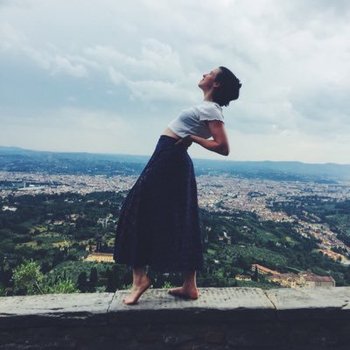 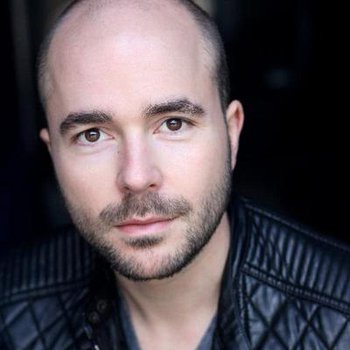 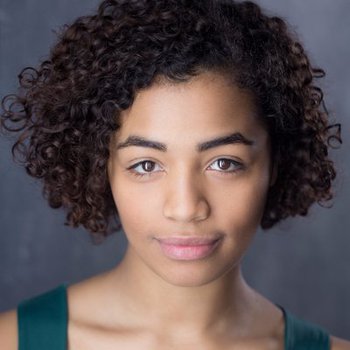 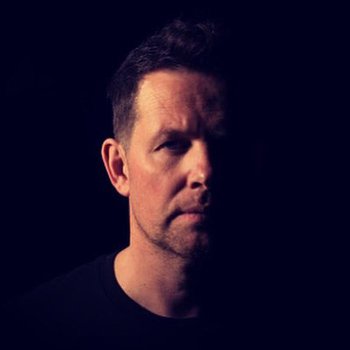 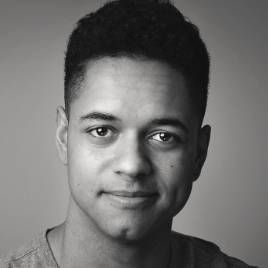